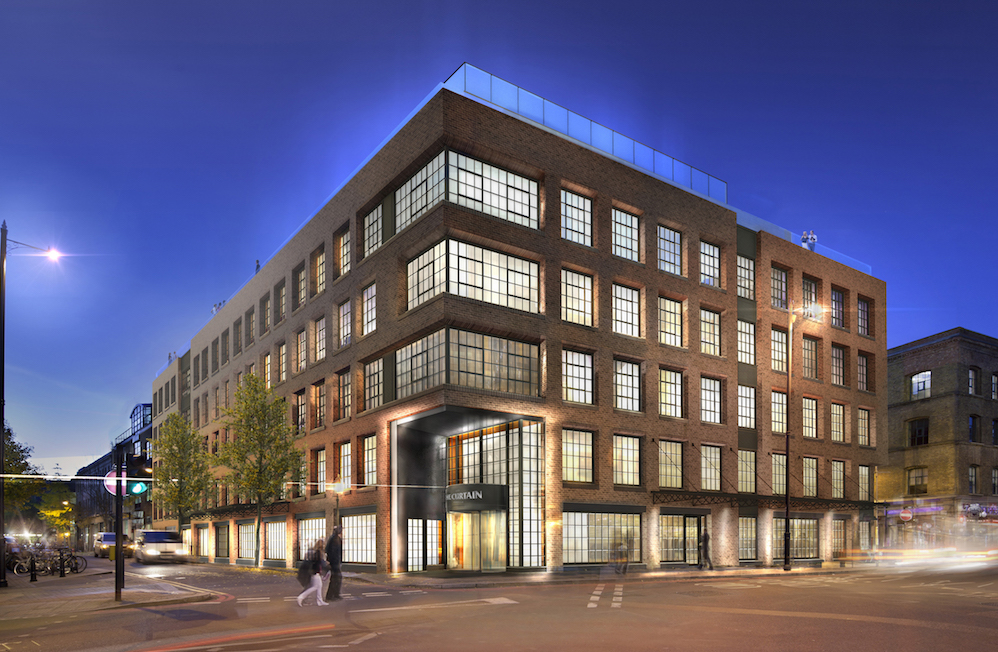 The micebook team are keeping an eye on the newest openings of 2017 as they build the newest events hub for event planners. In between design meetings and our events, we’re catching up with our hotel partners and brands to get first glimpses of hot openings. More news to follow but here’s a quick snoop at the ones capturing our attention ….

Four Seasons Hotel London at Ten Trinity Square is now accepting reservations as it puts the finishing touches on an exquisite restoration in anticipation of its opening on January 26, 2017.

Home to just 100 guest accommodations as well as 41 private residences, Four Seasons Hotel London at Ten Trinity Square will also offer guests three dining options, a luxurious spa experience, state-of-the-art fitness centre and beautiful indoor pool.  Gracious event spaces will accommodate up to 200. The heritage building’s past as headquarters of the Port of London Authority is reflected in the maritime-inspired details of its elegant architecture and interiors.

Independent to the Hotel but also situated within Ten Trinity Square, Four Seasons is partnering with Chateau Latour and Reignwood to open a Private Members Club. Located in the City of London, Ten Trinity Square is just steps from the Tower of London and a short walk to St. Paul’s Cathedral.

The transformation of London’s former Midland Bank into one of the city’s most spectacular heritage hotels is nearing completion … The Ned.

London-born Soho House & Co has partnered with US Sydell Group (behind boutique properties such as The NoMad in New York and The Line in Los Angeles) to create a 252-room hotel and members’ club in The City, which will open in April 2017. 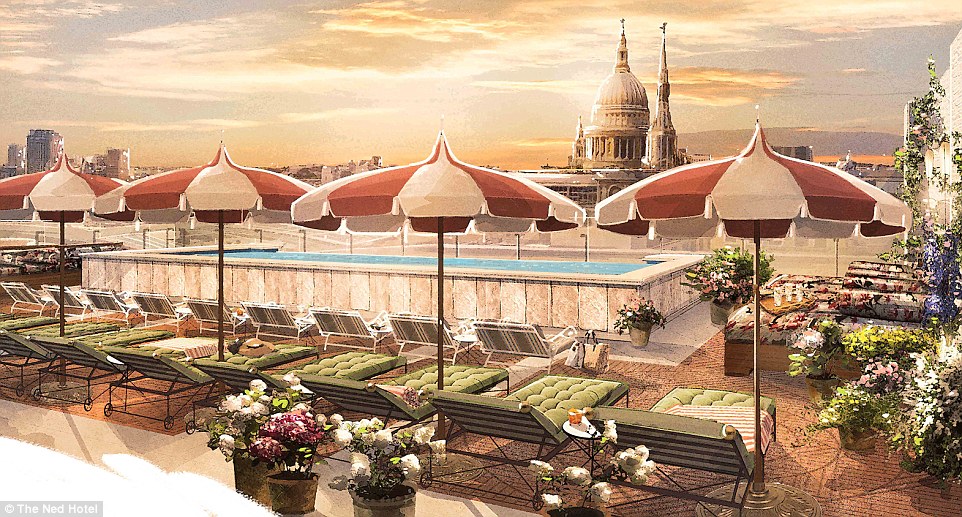 The Grade-I listed, 11-storey building was designed in 1924 by Sir Edwin ‘Ned’ Lutyens, the British architect also responsible for Manchester’s outpost of the Midland Bank, now the Gotham Hotel, and The Salutation in Sandwich, a country mansion that is today a B&B by Steph and Dom of Channel 4’s Gogglebox. The Ned’s listed status has meant a respectful and light-handed renovation, with many original features – from the 92 African verdite columns in the former banking hall, to old ‘safety deposit’ signage in a main stairwell – have remained.

The Curtain Hotel (top feature photo and below) will feature 120 guest rooms, including six suites, rooftop swimming pool and lounge, spa, 24-hour fitness centre, and more than 6,000 square feet of meeting and event space including ballroom and screening room. The Curtain Members will have access to all hotel areas as well as additional restaurant and bar spaces. 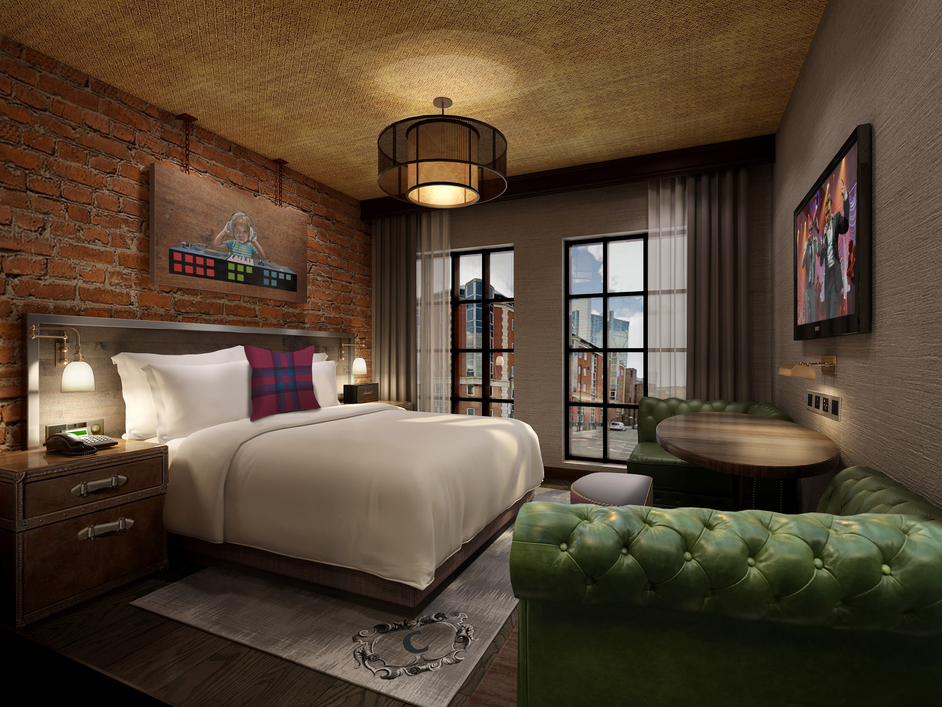 Acclaimed New York chef and restaurateur Marcus Samuelsson brings his celebrated Harlem restaurant to Shoreditch. Red Rooster celebrates the roots of American cuisine; true southern soul food, the diverse culinary traditions of its original neighbourhood, along with Marcus’s Northern European upbringing. Samuelsson’s team will offer Red Rooster’s menu throughout the restaurant and bar and will consult on the food offering in The Curtain Members Club spaces.

The 180-year-old neo baroque edifice which once housed the erstwhile St. Olave’s Grammar School is now unveiled as The Lalit London.  The luxury boutique hotel features 70 beautifully designed rooms, each ornamented with bespoke Indian art – combining Indian culture with a quintessentially British charm.  Located a stone’s throw away from Tower Bridge, the hotel is discreetly tucked away in the heart of city -conveniently close to many of London’s stunning attractions and business hotspots. 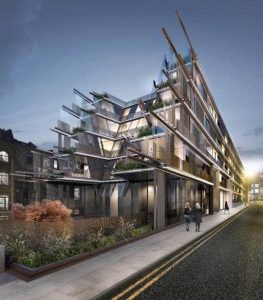