Nice for meetings and events 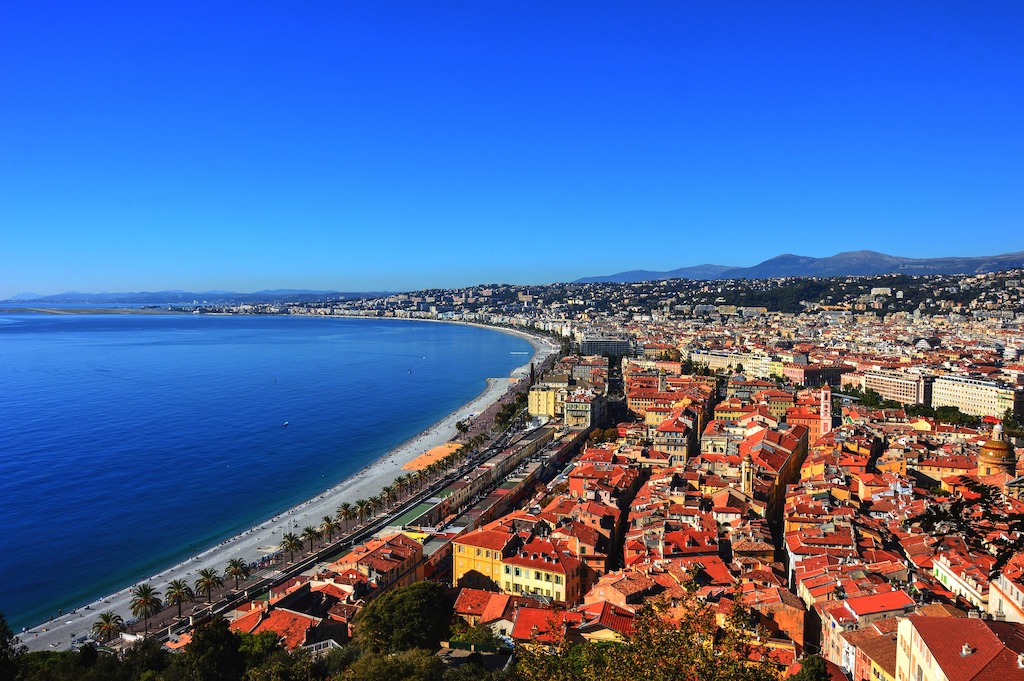 Nice for meetings and events

It’s hotel recce time for Mister Micebook, back in one of his favourite French destinations. The French city is enjoying a surge in new stock with more than 1,000 new rooms under development and set to open across 2020, boosting its C&I appeal. So it’s no surprise Nice has been named an up and coming destination for meetings and events in 2020 by CWT Meetings & Events.

Naturally, Mister Micebook is making a beeline for the new five-star properties under development, stopping first in Old Nice to check out the 87-room property by hip hoteliers Perseus Group. Hotel du Couvent, once a former convent dating back to 1604, is set to be one to see and be seen in – and is pleasingly close to the Acropolis Congress Center. 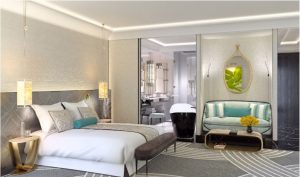 Meanwhile work is underway to transform the Boscolo B4 Nice Park in to the five-star Maison Albar, which will offer 140 rooms and suites, a rooftop restaurant, spa and fitness area, swimming pool and event space.

Across the city, in key meetings and business areas, the hotel stock is being boosted with openings by major brands including a four-star 130-room Crowne Plaza and Moxy Hotel by Marriott by the Grand Arénas.

If it’s a grande dame you are after – Nice has its fair share. Commanding a prominent position on the Promenade des Anglais, Hyatt Regency Nice Palais de la Méditerranée is a luxury five-star property with 187 spacious refurbished rooms and 1,700sqm of meeting spaces for conferences, dinners product launches and cocktails from 10 to 1,000 people. 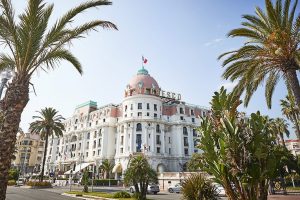 Meanwhile the Belle Époque Hôtel Le Negresco, with its recognisable pink dome, is also a landmark on the French Riviera and a favourite celebrity haunt having hosted everyone from royalty to rock stars over the past century.

Fitted-out and personalised with exceptional period furniture, each of the 100 rooms and 25 suites has been inspired by the most remarkable periods of French art. From the Louis XIII style to modern art, five centuries of history are represented.