Jill Furnevall on… changing the landscape for show crew resourcing 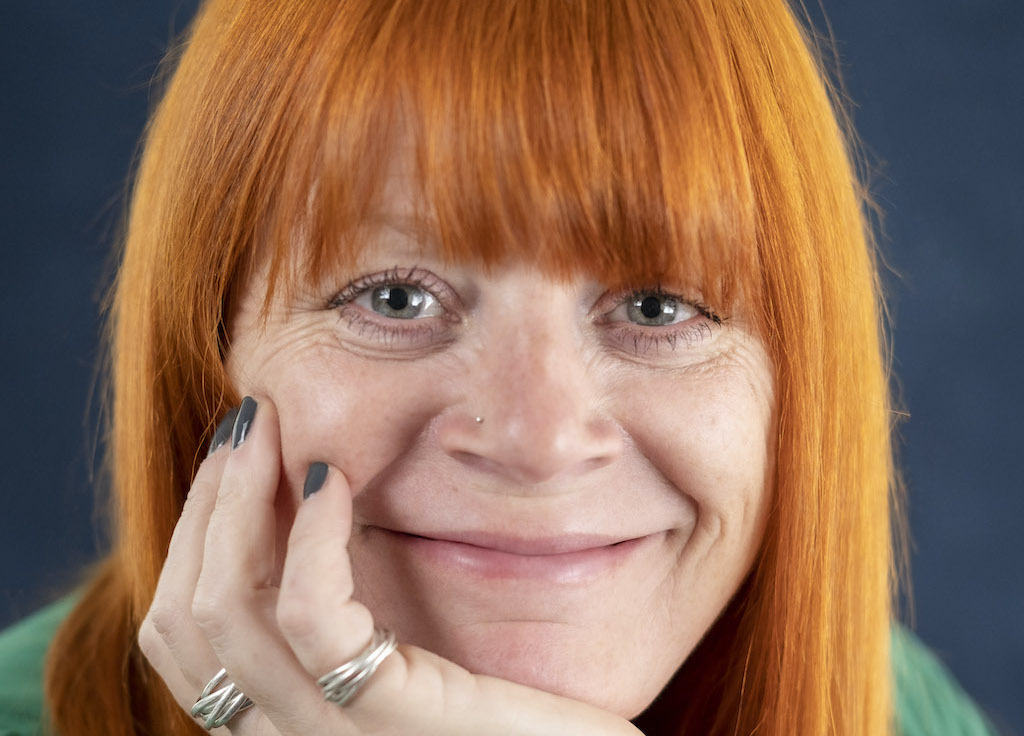 Jill Furnevall on… changing the landscape for show crew resourcing

Whilst an incredibly difficult time for the events industry, the global pandemic did enable many eventprofs to identify new opportunities, leading to the launch of some exciting new ventures. Among them was Maverick Event Show Crew, set up by freelance showcaller and producer, Jill Furnevall.

With 30 years’ event production experience, Jill says the idea for Maverick came after the first few months of lockdown, when the industry had flipped to virtual and after a period of everything being cancelled, she was suddenly busier than ever.

“Jobs just started to come out of the woodwork. It went from zero to 100 miles an hour and I was getting three to four requests daily asking me to work on virtual events. As I was so busy, I ended up referring clients towards friends and colleagues in the industry and it was around that time that the penny dropped, and I thought is there something in this? Can I turn this into a business?” she explains.

Whilst she still enjoys freelancing as a showcaller and producer – she worked on micebook V Awards in July – Furnevall says she is getting to the stage where she doesn’t want to be out on site as often or travel as regularly. She’ll continue to freelance as it allows her to keep her “finger on the pulse of what’s happening in the industry” but setting up Maverick has given her an opportunity to do something that helps both clients and fellow freelancers in an industry she’s passionate about.

And the timing was obviously right, because Maverick Event Show Crew has been “inundated” since launching in March. “I was lucky that a good friend of mine works in quite a busy company and so he put quite a few jobs my way initially. From there, it’s mainly been word of mouth and has grown organically to become a busy and successful business in the space of eight months.”

The event production environment has changed since the pandemic, has created industry-wide staffing issues and shortages, meaning that resourcing for events is often a major headache and can be incredibly time consuming. Specialising in show crew, Maverick works with over 50 experienced freelance professionals covering roles including showcallers, stage managers, producers, content producers and event managers.

The main benefits for clients, who tend to be production or AV companies, is the time they can save by getting in touch with Maverick. “Rather than someone having to spend their precious time trying to find the freelancers they need, it’s just one email or call to me, and I do all the legwork for them,” says Furnevall. “Clients can also ring me last minute. I’ve had calls come through one or two days before an event because of a drop out, and I have managed to resource nearly every one of those requests.”

For the freelancers, Maverick tries to give them the support that Furnevall didn’t have access to when she was up-and-coming in the industry. “I try to pay people quickly, stand up for their rights, make sure they have everything they need, and give them support, advice and understanding, so I am kind of like their crew mum. The pleasure I get from finding somebody that then goes on and does a really good job for a client is a bit like a proud parent moment.”

She adds that she made it her mission when she set up Maverick to find new up-and-coming showcallers and producers, some from a theatre background, who had done some corporate jobs but were not necessarily a regular on the circuit. “We were getting to a point where we’d lost a lot of people out of the industry, so I’m really pleased to have been able to open the door to new blood.

“It’s important for us to champion new up-and-coming talent, and I am starting to think about how I could potentially train showcallers specifically in the future. Not only would I really enjoy that and be passionate about it, but I think the industry needs it, a lot of us just fall into showcalling and learn as we go along. It would be great if there was some professional training,” she says.

In the meantime, she has big ambitions for growing Maverick Event Show Crew. “I would like Maverick to end up being the name on everyone’s lips when they need a showcaller, stage manager or producer, that is where I would like us to get to.”