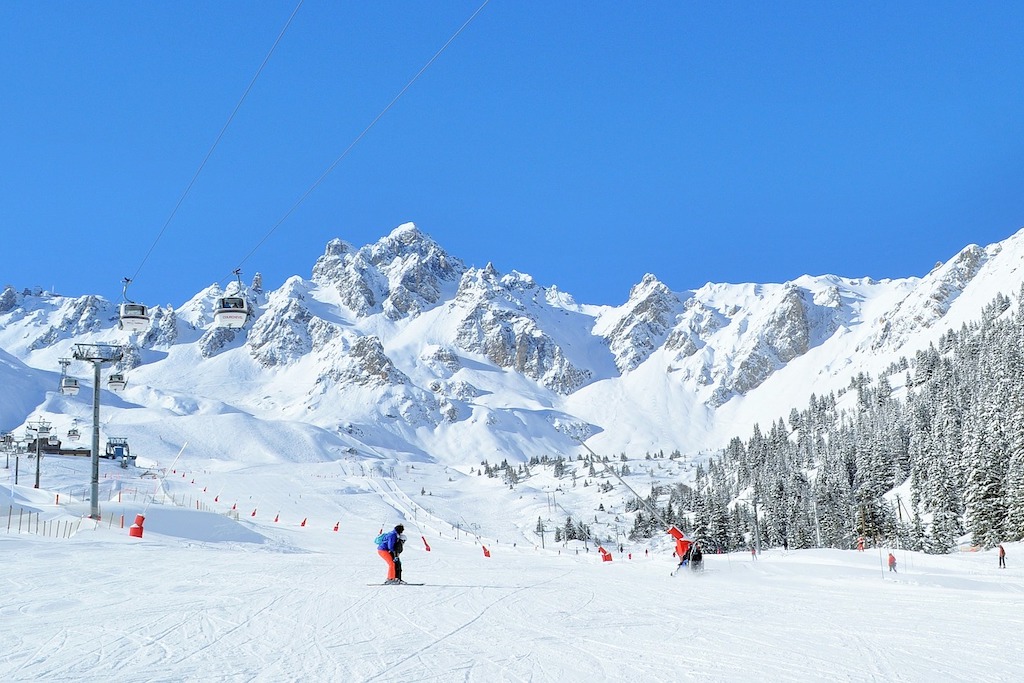 Racing down the slopes on crisp white snow. Breathing in the fresh mountain air. Revelling in that unique après-ski atmosphere. There’s nothing like a ski incentive to motivate your team, get their adrenalin pumping and rejuvenate mind, body and soul. And in partnership with Club Med, we bring you five of the best Alpine ski domains for the perfect ski incentive… 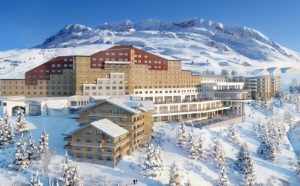 Alpe d’Huez forms part of the fabulous Grand Domaine ski area which combines the resorts of Alpe d’Huez, Auris-en-Oisans, Huez-en-Oisans, Oz-en-Oisans, Vaujany and Villard Reculas into one giant, heavenly playground, boasting one of the longest slopes in the worlds. The resort has something for every level and ability of skier or snowboarder, and its reputation for having the most days of sunshine on the ski slopes in a year has given rise to its nickname ‘l’Isle du Soleil’ or The Island of the Sun.

And this December, the new Club Med Alpe d’Huez will open its doors, offering groups an upscale all-inclusive ski-in ski-out resort, with 441 rooms boasting panoramic views of the surrounding peaks. It will also offer a 600sqm Club Med SPA for easing those aches after a long day on the slopes, a range of bars and restaurants for making the most of the evenings, and meeting facilities for up to 200 people.

Les 3 Vallées includes eight ski resorts of the French Alps – Courchevel, Val Thorens, Méribel, Les Menuires, Saint Martin de Belleville, La Tania, Orelle, Brides les Bains – to make up the world’s largest ski area. With over 600km of pistes accessible on skis and 328 downhill skiing pistes, its ideal for ski lovers, with challenging slopes for the most adventurous and easy ones for beginners.

Groups can check into the Club Med Val Thorens Sensations, which at 2,300 metres, is one of the group’s highest altitude ski hotels, with a ski lift right at the centre of the resort ready to take skiers into the Three Valleys domain. This chic 384-room property has a more fun and contemporary feel, with a spa and outdoor hot tub on the terrace, and for those that still have energy, its own on-site climbing wall. If business is on the agenda, a 50-capacity meeting room and 150-capacity theatre are available. 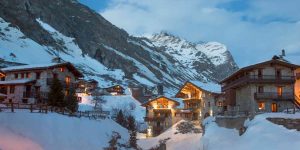 With the Championship Le Face ski slope and 300km of ski runs for all levels, this Savoyard ski domain has long been the haunt of champions. The Espace Killy area – named after the spectacularly successful skier Jean-Claude Killy who was raised here – links the iconic resorts Val d’Isère and Tignes in the Tarentaise Valley.

Val d’Isère itself is a traditional alpine village with beautiful chalets, luxury boutiques and hotels, including Club Med Val d’Isere. The 257-room all-inclusive ski-in ski-out resort is perfectly located to ski straight out to L’Olympique gondola. Meeting facilities are available for those who need.

After a day in the mountain air, groups can relax in the spa or heated pool, kick back with a beer in the colourful bar, savour Savoyard specialities such as fondue and pierrade at the 100-seat Le Chalet du Charvet, or head out to experience Val d’Isère’s famed apres-ski scene.

Located in the Haute-Savoie and facing the Mont Blanc, the Grand Massif ski area offers a preserved environment and a breath-taking panorama, right at the centre of the Alps, halfway between Chamonix and Geneva.

With 256km of ski runs, 64 ski lifts and 139 slopes, its the ideal domain for beginners, although Grand Massif fulfils snow fans of all levels. The area features five resorts including Flaine, Les Carroz and Samoens, with the latter being home to the Club Med Grand Massif Samoëns Morillon.

The all-inclusive property offers 420 rooms, one meeting room, for up to 20, plus a theatre seating up to 200. Gourmet cuisine is on the menu with three restaurants offering local specialities in a cosy atmosphere.

Last but not least, Paradiski is a ski-area in the Tarentaise Valley of France that offers uninterrupted skiing in between the areas of Les Arcs and La Plagne, linked by the impressive 200-plus-capacity Vanoise Express gondola which crosses from one to another in just 7-10 minutes.

As its name suggests, this is a paradise for ski lovers of all abilities, with 425km of ski runs ranging from pretty tree lined areas to high altitude glaciers.

Check into Club Med Les Arcs Panorama, immersed in an enchanting alpine forest, to enjoy the best this region has to offer. Located in Les Arcs 1600, the resort combines the charm and convenience of a mid-altitude resort with the high mountain thrills of Paradiski.

All 434 rooms in the Resort provide a view over the valley. The property also offers several dining spaces, including 1970 Gourmet Lounge, two meeting spaces for 63 and 200 respectively, an indoor heated pool, whirlpool and spa. 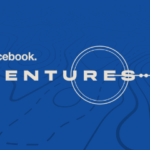