2019 kick off with 8 new Spotlight Destinations

micebook and friends kicked off 2019 with a bang at our first networking event of the year, Around the World in 8 Destinations, which welcomed more than 80 event professionals at Mrs Fogg’s Maritime Club & Distillery on 16th January 2019.

Guests enjoyed delicious treats including Keralan fried chicken and cocktails such as cardamom-infused vodka with pear, apple fresh lime and cinnamon topped up with ginger beer, served by the team at Mrs Fogg’s a brand-new venue in the heart of the city near London’s Liverpool Street station

Suppliers including DMCs, Rep Companies, Airlines and Convention Bureaus also joined the networking event, and the evening concluded with a prize giving, with two nights at Swissotel in Basel and return flights with SWISS among the prizes.

The evening event followed an education session on crisis management at the nearby Andaz Hotel, attended by agency buyers in the afternoon. 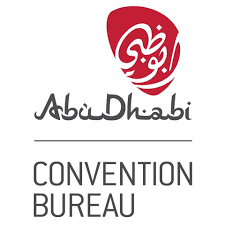 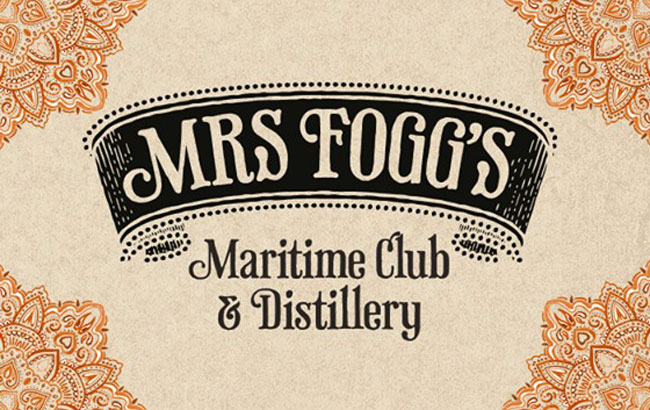 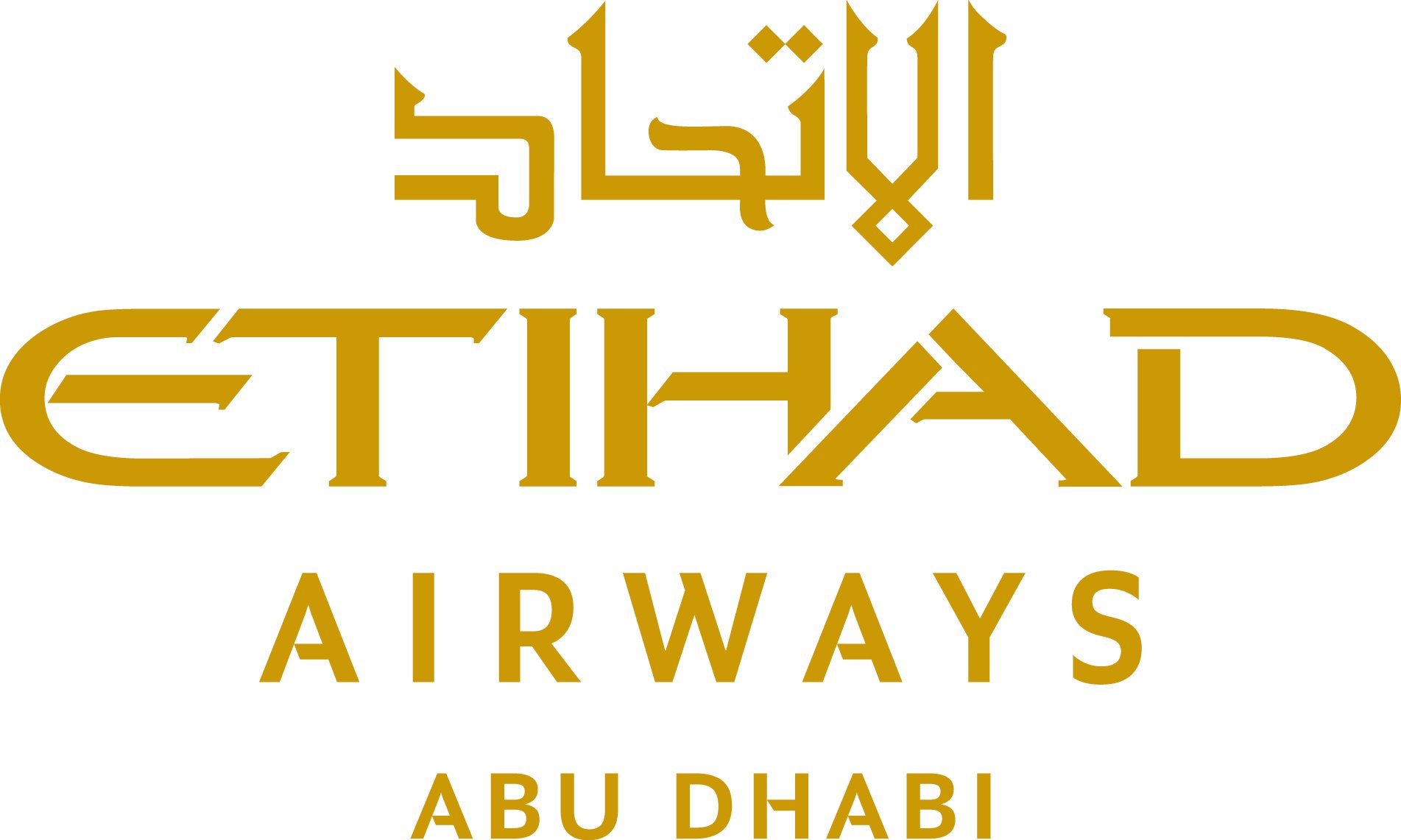 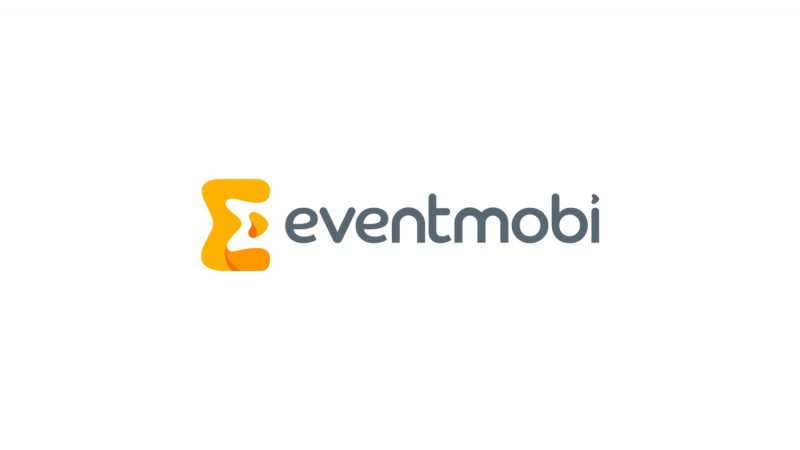 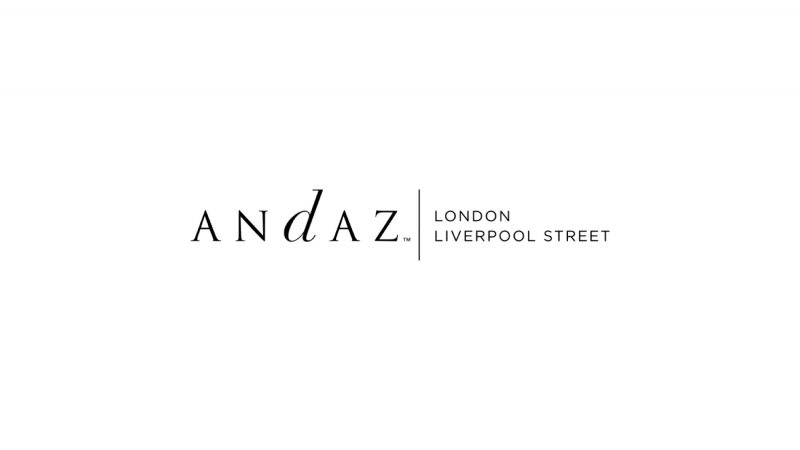 The Calisthetics Games at Factory 45