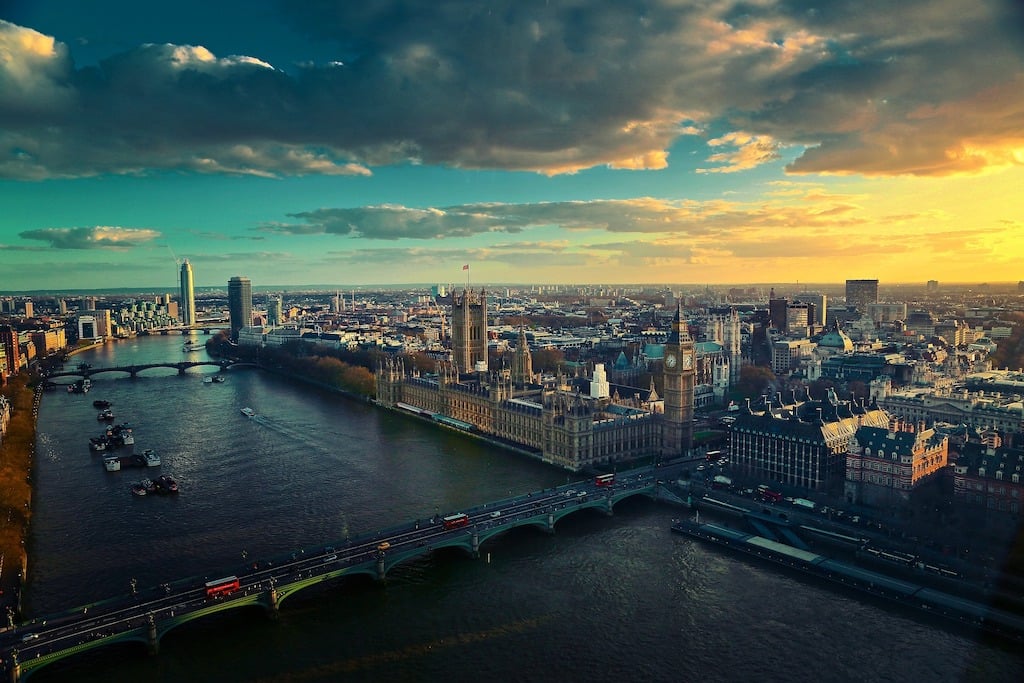 London has been ranked among the ten most accessible cities in the world for travellers with disabilities, according to new research released by the Valuable 500 – the only global CEO collective committed to disability inclusion.

The research, which was launched at World Travel Market in London this week, was based on a global survey of 3,500 tourists with disabilities.

The top ten most accessible cities in the world, as voted for by disabled travellers who have travelled in them, are as follows:

Respondents rated the accessibility of each city according to the transport links, proximity of accommodation to cultural attractions, shops, and restaurants and the availability of information about accessibility.

London ranked well on both its accessible transport links and the accessibility of its museums and cultural attractions. The report praised VisitEngland’s groundbreaking study into the value of the purple pound to tourism – a whopping £15.3 billion in 2018 – which has done much to convince destination management organisations and policymakers the world over of the immense value of this market segment.

The findings are released as the first phase of wider research by the Valuable 500 to explore the barriers to travelling for disabled customers. The second phase of the research, which will explore the causes of this will be released later this month. The Valuable 500 is made up of high-profile members including Expedia, Skyscanner, Virgin Atlantic, and Airbnb. 6% of the Valuable 500 are within travel and tourism.

Caroline Casey, Founder of the Valuable 500 commented: “Our research shows that across both the public and private sectors in travel and tourism industry, these cities consistently score well in the accessibility rankings. However, worldwide, tourist boards still aren’t making the necessary headway to remove the physical and ethical barriers to ensure cities are truly accessible for all. Accessibility arrangements for people with disabilities remain an afterthought for the travel and tourism industry – which is why we’re looking into every aspect of the industry journey for people with disabilities in the research we have commissioned.”