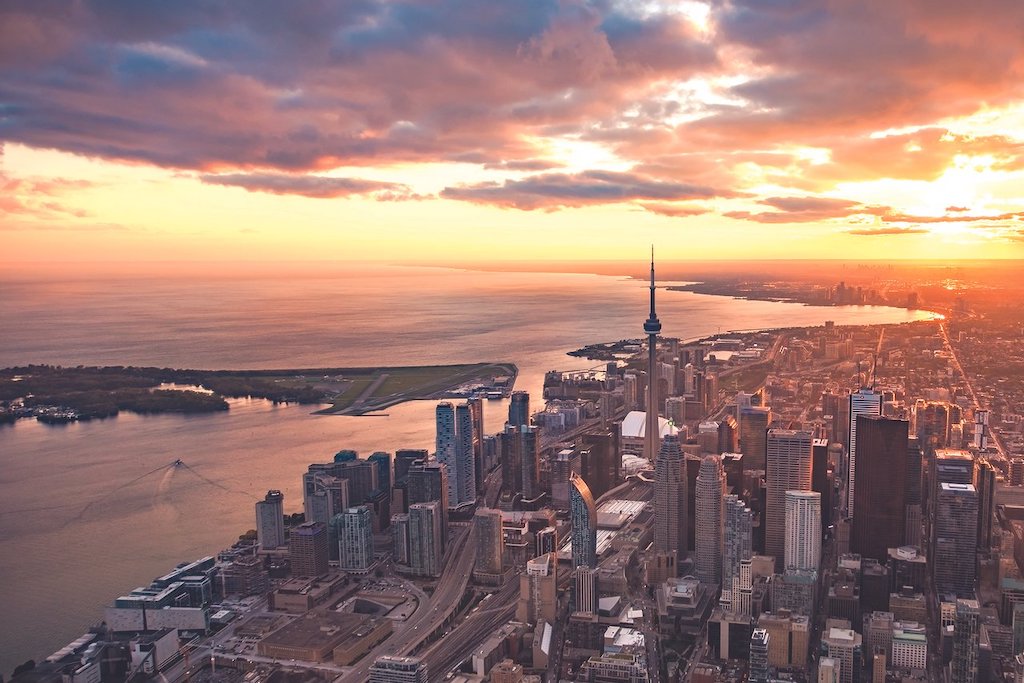 Toronto was recently announced as one of the 16 North American cities set to host the FIFA World Cup 2026.

As Canada’s largest city and most-visited destination, Toronto is home to epic events, top attractions, restaurants, nightlife, culture, and sports – making it the perfect location for the World Cup and a great backdrop for meetings, events and incentives.

We check out what’s new in Ontario’s vibrant capital… 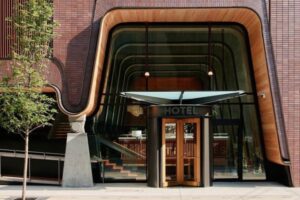 Opening this week (21 July), the W Toronto is in the heart of the chic Yorkville neighbourhood, surrounded by iconic galleries, sophisticated shopping, and electric nightlife.

The 11-storey, 254-room property was designed to reflect Toronto’s “brutalist’ architecture, graffiti art, grid-like sprawl, green spaces, and theatre and music culture”. It will feature three food and beverage venues ranging from a coffeehouse to a rooftop bar and restaurant, event space and a fitness facility.

The Sheraton Centre Toronto Hotel is welcoming guests again following the first closure in its nearly 50-year history to complete the first phase of a renovation. Completed in the first half of 2022, the Sheraton Centre Toronto’s transformation includes a full re-imagining of the hotel’s porte cochère, lobby, pool deck, and 43rd floor Sheraton Club; introduction of new lobby-level collaboration studios and soundproof booths; and upgrade of the food and beverage offer.

Set to open this Autumn, the Canopy by Hilton Toronto Yorkville, will feature 178 rooms, an indoor pool, restaurant and cafe. The hotel, which is part of the new mixed-use Rosedale on Bloor building, is the first Canopy by Hilton in Canada.

In May 2022, Michelin and Destination Toronto announced that Toronto would be the first Canadian city to be entered into the renowned MICHELIN guide. The inaugural edition of the MICHELIN Guide Toronto will be announced in Autumn 2022, with a selection of restaurants receiving honours. 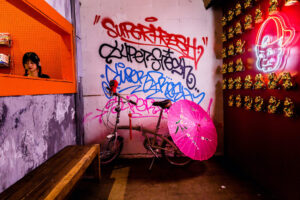 New openings in the city include SuperFresh, a night market in the style of an alleyway in Asia with indoor and outdoor seating. SuperFresh showcases Asian-led and owned businesses across the city combining food, drinks, live entertainment, with vendors highlighting different geographical regions of Asia, from Northern China and Nepal to Taiwan and Korea.

An exciting new spot for tapas and tequila turned up the heat in The Annex in the spring. Mezcalero has a sprawling raised patio, supper club-style events, and serves up a variety of traditional Spanish tapas infused with Mexican street food influence.

Soluna, a new day-to-night restaurant concept with a rooftop terrace, opened at the iconic 314 Queen Street West address in early June. A laid-back dining experience awaits at the Soluna, where guests embark on a journey of the senses, exploring the flavours of coastal regions around the world in every bite. By day, the guests can enjoy a rooftop oasis for a perfect carefree escape from the bustling life in the city. As the sun sets, experience the indoor wanderlust space with earthy bohemian minimalism and effortless dining.

Liberty Village is home to a new brewery, as Toronto’s Something in the Water Brewery opened its Euro-style spot in the spring. There is seating for about 40 people inside, with artisanal snacks from all over Ontario.

Construction has begun on the soon to be permanent home of Don Alfonso 1890 at the iconic Westin Harbour Castle. Located on the edge of Lake Ontario, the new location will offer stunning views of the city skyline and Toronto’s harbour. Don Alfonso 1890 was voted best Italian restaurant in the world and came in first place for its multi-course prix fixe tasting menu. 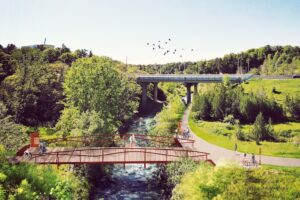 The Meadoway is transforming a hydro corridor in Scarborough into a vibrant 16km stretch of urban green space and meadowlands that will become one of Canada’s largest linear urban parks. The Meadoway will connect 7 river and ravine systems, 15 parks, 16 kilometres of trail, 13 neighbourhoods, over 200 hectares of meadow, and more than 1,000 diverse species of flora and fauna.

Cyclists and pedestrians will be able to travel from the heart of downtown Toronto to Rouge National Urban Park without ever leaving nature. A project being developed over the next 7 years to create a rich meadow landscape filled with butterflies, birds and wildflowers – on a scale never before seen in Toronto.