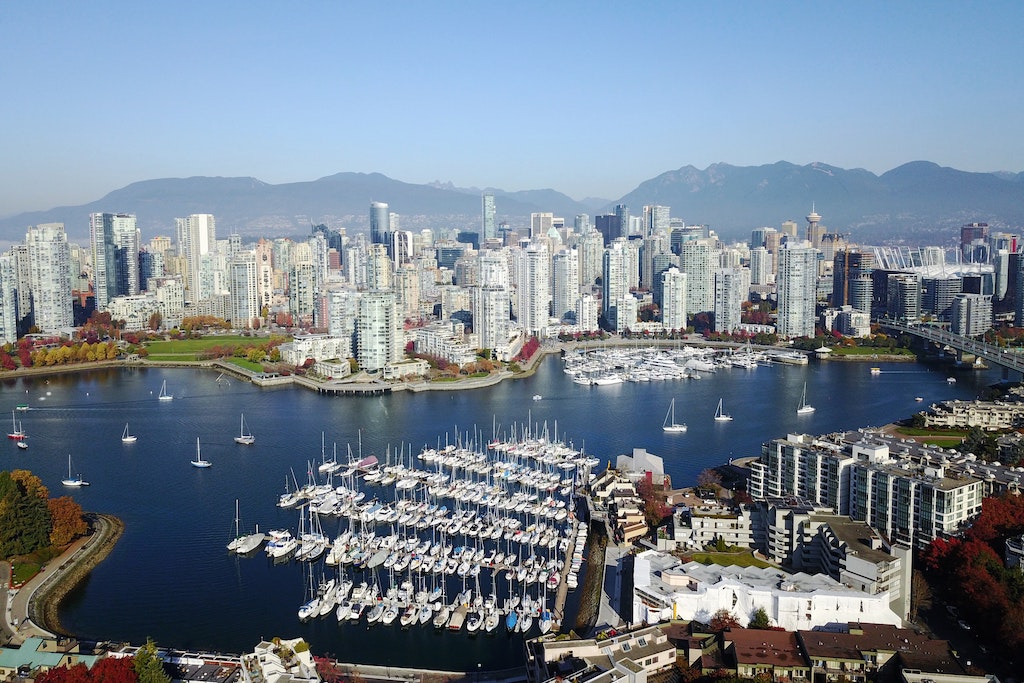 Vancouver is one of the 16 North America cities chosen to be an official host city for the FIFA World Cup 2026.

This is the first time that FIFA Men’s World Cup matches will be played on Canadian soil, and with the tournament watched by billions of people around the world, it will put the vibrant waterfront city in the global spotlight. Ahead of that, Vancouver and Whistler will also host the Invictus Games 2025.

Following on from our recent feature on Toronto, also a host city, we check out what Vancouver has to offer meeting and incentive groups, and what’s new… 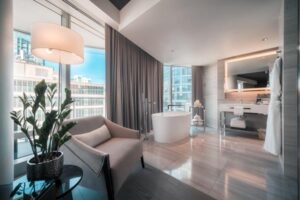 The hotel is in downtown Vancouver’s Coal Harbour neighbourhood and is steps away from some of the city’s best shopping streets and dining experiences. Alongside celebrated local fine-dining favourite Mott 32, Paradox Hotel Vancouver is home to two brand new hotel-centric F&B and nightclub concepts – Karma Lounge and Mansion Nightclub.

Last summer saw the opening of Versante Hotel, a luxury boutique property in Richmond, a short drive from Vancouver International Airport. The hotel offers rooms and suites, featuring vibrant colours and bold design, more than 500 sqm of versatile event space and meeting rooms accommodating groups of 10-180 and a restaurant and bar.

The Hotel Belmont Vancouver completed an extensive renovation in 2019, that preserved original design elements and added flamingo pink and sea-foam green colours in the bar and neon-lit public areas.

One of the cities grand dames, the Fairmont Hotel Vancouver, celebrated its 80th anniversary in 2019 with the completion of an impressive $75 million renovation. This included a new lobby and restaurant, 507 new guest rooms and the utterly decadent ‘Fourteenth Floor Heritage Suites’.

Further new additions to Vancouver’s hotel portfolio are expected ahead of the World Cup in 2026.

Groups visiting Vancouver for the World Cup, will be spoilt for choice with activities and experiences in and around the city, including Michelin-starred dining as of this year.

The city was already known for its excellent culinary scene but in July it was announced that the first edition of the MICHELIN Guide Vancouver will be published this autumn, with a selection of local restaurants receiving honours. With this announcement, Vancouver joins Toronto as the only MICHELIN Guide destinations in Canada and among the seven in North America.

Heading out on the water is a must in Vancouver – from thrilling cruises around the harbour by Zodiac, to guided kayaking tours and sunset cocktail cruises, there are plenty of options available. 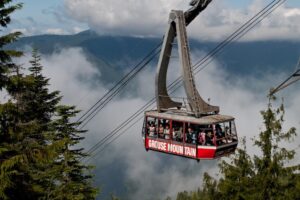 The summer months are perfect for heading out on a whale watching adventure. Every year between May and November, Orca whales pursue migrating salmon in the Georgia Strait, and groups can see these magnificent creatures in the wild aboard a semi-covered vessel with a trained naturalist as their guide. For wildlife lovers, Grouse Mountain’s famous orphaned grizzly bears, Grinder and Coola, can also be spied playing, swimming and relaxing in their habitat in the summer. Take the Skyride to the top and enjoy stunning views of the city, mountains and ocean.

Vancouver also makes a great starting point for exploring British Columbia for groups wanting to extend their stay to see more of the province. A scenic trip up the Sea to Sky Highway will take you to the alpine village of Whistler in under two hours. From a crisp mountain air to crystal clear lakes and lush emerald forests, Whistler Resort is a natural year-round playground for outdoor activities.

Samme Allen on changing the perception of the conference emcee