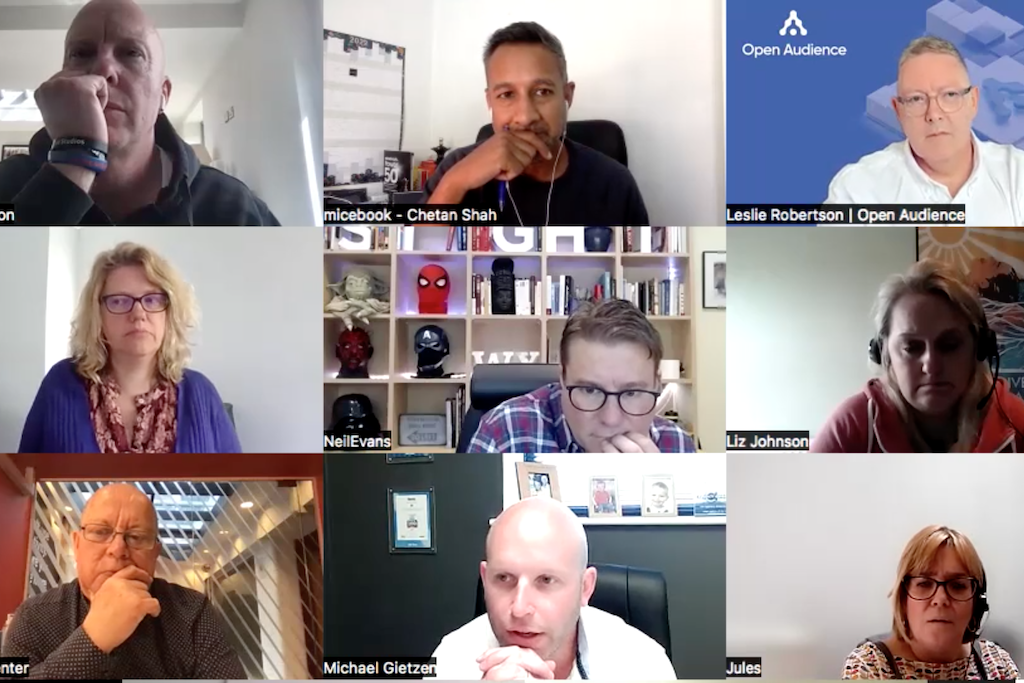 Event agencies are struggling to keep up with the rate of wage inflation as the battle to win the best talent intensifies, according to agency leaders.

“Salary inflations are at an all-time high at the moment, particularly for some of the niche roles we are looking for,” said one agency MD.

Another added: “We’re looking for an event director and are being priced out of the market. One of the recruitment consultants we are working with told me that a girl who had come to her looking for £45,000 had been offered £70,000 and we just can’t keep up with those rates.”

As well as competing against each other for talent, event agencies are also competing with the wider advertising industry. “The wage inflation is not so much being driven by each other, but by client-side and advertising. When we are bidding for people, we are finding ourselves coming up against the likes of BBC, Netflix and Sky. One of our sister agencies was advertising a mid-weight strategy position at around £55,000 and got into a bidding war over them, and a week later that person was on £110,000. That level of inflation is ridiculous,” said one agency head.

He added that wage inflation is not just a UK issue, but worldwide. “We have a project in LA, and it’s staffed out of London, because ironically London is cheaper.”

The short lead times are also putting further pressure on resource, according to another agency MD. “Recruitment is a massive challenge, as we try to cope with the increasing workloads. Added to that pressure is the short time scales we are getting from client briefs and enquiries coming in – the turnaround times for responses are crazy,” he said. “Another challenge on the resource side is the fact that the freelance market has changed massively as well, so even trying to plan three months in advance, most of the good freelancers we know are booked up. So, we’re having to go out to a variety of new freelancers and that’s a challenge, getting them used to new ways of working and quality control.”

On the topic of freelancers, several agencies expressed concerns that freelancers they are working with are also working with other agencies at the same time and double billing for their time. “We had some work being done by one freelancer who was working three days a week for us, and a few days a week for a friend of mine at another agency, and those days added up to more than seven days,” said one agency MD.

“That inflation is driving through to the conversations we are having with procurement on rates and overall charging. It’s a challenge, but I also see it as an opportunity for a paradigm shift where we change the conversations with procurement. They understand and they are having the same problems internally. Clients are increasing their prices by 10-30%, and I think this is the time for us to make sure we are holding our line. I know that after the last two years it feels like we just want to fill those order books, but we’ve got fill them at the right margin, otherwise we are just going to give ourselves huge headaches over the next 18 months to two years as this inflation increases. Clients have supply chain and product issues, they have increased their prices, so it’s only right we increase ours, because we’ve got to show respect to our talent and reward them in the right way.”