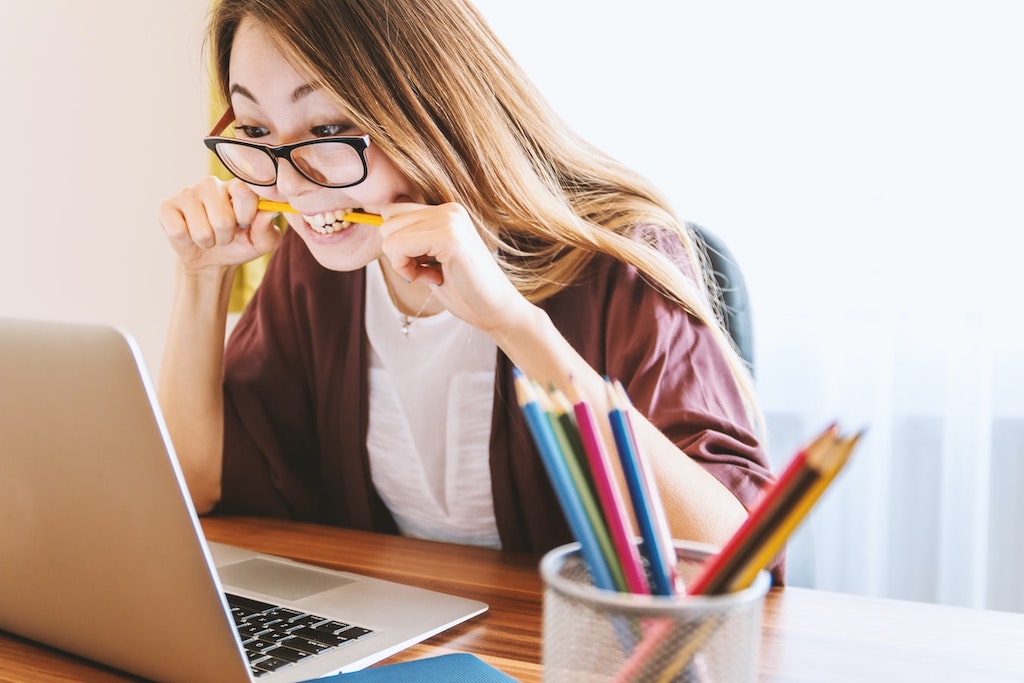 Most event planners have stories to share about unexpected challenges they have faced on-site – its part and parcel of the job. And virtual events are no different. With the huge surge in virtual events this year due to the Covid pandemic, there are likely to be many tales of things going wrong.

Our latest micebook talks focused on sharing virtual event horror stories. And while we’ve all seen and laughed at the videos of people taking their Zoom call to the toilet or flatmates walking past in the background scantily dressed, there was nothing remotely funny about this story shared last week.

You can listen to a recording of the session on our Voice platform here, or read the highlights below…

Sharon Poole, managing director, Athena Meetings & Events shared what she described as the “worst experience of her whole career”, causing both financial and reputational damage – and it was all down to one particular virtual event platform provider.

One of the agency’s main pieces of business is a large UK cancer meeting. “It’s coming into its 16th year and Athena has been the secretariat since its inception. We have built up a fantastic reputation with faculty speakers, chairs, sponsors and the cancer charities that are involved in the event. It’s a leading meeting and attracts some of the leading scientists around the world to speak at it.”

This year’s event was initially postponed from June to September, due to the pandemic, then the decision was taken to switch to a virtual format. Athena set about finding the right virtual platform for the event, which was to run across two days for 1,200 delegates, with keynote sessions, an expo area for sponsors including most of the major pharmaceutical companies, and multiple clinical break-outs running simultaneously.

A company that was supposed to be developing an app for the live event came forward and said it had a great virtual platform. Poole said they showed her case studies of an oncology event they claimed they had just run for 10,000 delegates in Europe, and their credentials were strong with the NHS and a bigger competitor agency in the pharma space listed on their website as clients, which gave her a false sense of security.

However, several red flags were raised in the build-up to the event – another company had to be brought in because the platform provider couldn’t cope with the sponsors’ stand requests and the day before the event they said they would no longer be able to provide on-site technical support due to COVID, even though the virtual event was being run from a COVID-safe hotel.

Day one of the event turned into a catalogue of errors – the platform crashed within minutes of the opening keynote (the speaker didn’t know it had crashed and delivered the whole speech to herself and then had to repeat it when the system was back up.) None of the sponsors stands worked, which resulted in some pretty angry people, and the system crashed several more times, so the first day had to be aborted. The platform provider was not answering calls, and when they did finally pick up, their excuse was that there had been an outage which is not good enough.

“We had a crisis meeting and managed to get everything transferred to Zoom the next day. We worked all through the night until 4pm in the morning, sending out new log in details to all 1,200 delegates, and speakers and sponsors and managed to pull it together for the second day,” said Poole.

Since the event, the pain has continued, with Athena having to get bailiffs to go and retrieve two recordings from day one of the event that the platform company was refusing to pass on, send apology letters to everyone involved and try to repair any reputational damage, and seek and pay for legal advice. Poole is now preparing to take the supplier to small claims court to recoup the 50% it had paid up front and other costs and sue for reputational damage.

She suggests that some sort of industry watchdog would be helpful to monitor and check that these virtual event platforms can actually do what they claim to be able to. “We have to entrust ourselves to partners who have the know how and skills that we don’t. Technology is not my expertise, so it would be great if there was some sort of seal of approval to look out for.”

Her advice following the experience is: “Do your homework. Speak to people that have used the platform, don’t just take their word for it. It’s made me nervous of anyone’s credentials now. I would have spoken to more agencies. It has made me more mistrustful and not willing to take people on their word.”