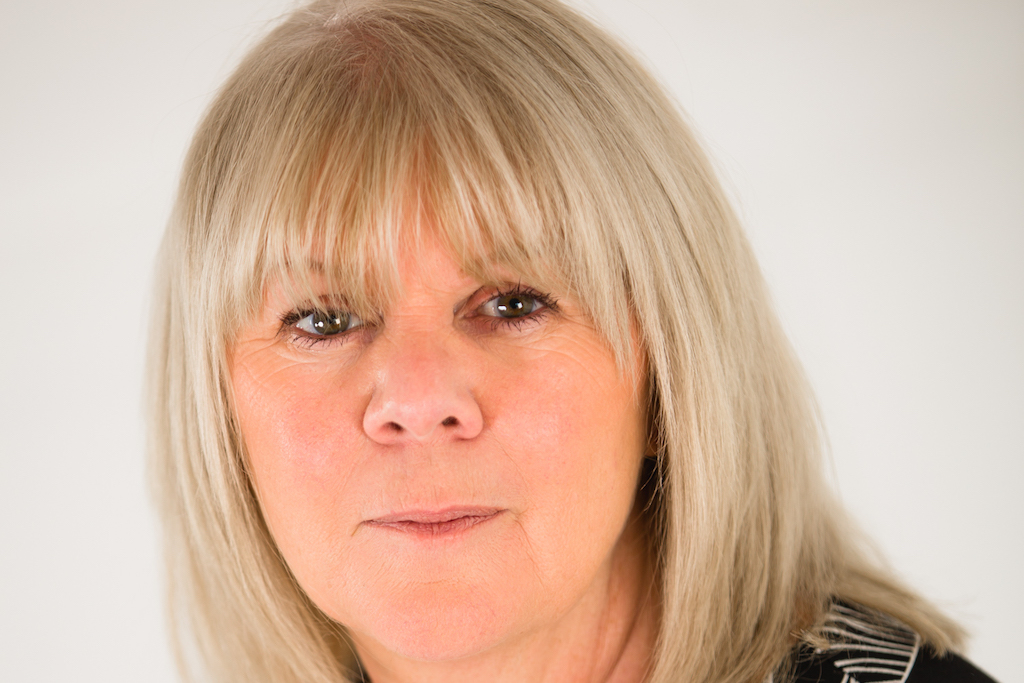 Business meetings and events organisations will only be viable for another seven and a half months, according to the latest industry research by the Meetings Industry Association (mia).

The study of almost 250 venues, hotels and suppliers, which has been presented to the All-Party Parliamentary Group for Events (APPG), revealed that 90% believe they cannot survive beyond the next two years without any additional government support, after enduring average revenue losses of over £2,560,000 to date.

Nearly three-quarters (74%) have had to reduce their full-time employees by an average 38%. For 13% – this figure has risen to between 81-100% of their workforce being made redundant.

The mia said that even if the government were to allow business meetings and events to proceed from April with limits to 50% of their capacity, 71% state it would take beyond 12 months to return to profitability.

Most organisations (90%) have utilised the Job Retention Scheme and currently, on average, over half (53%) of the employees represented in the survey are on furlough. Of those, 81% listed operational roles (kitchen, catering, housekeeping) and 76% noted venue/event management staff are currently on furlough. Sales and marketing functions have also seen 66% placed on furlough alongside over two-thirds (39%) of leadership roles.

When it comes to government support, almost three-quarters (71%) of respondents have found it relatively straight forward to obtain business rate relief from their local authority. However, one third (33%) of respondents have seen their organisation rejected for government support that they felt it should have been provided – including business rate relief, CBILS, local grants, bounce back loans. Reasons for rejection include having a rateable value too high, being a not-for profit organisation and not being classed as a ‘Hospitality’ business for eligible grants.

The majority (83%) of the sector have made it very clear that an extension of the furlough scheme to the end of Q3 would be of greatest benefit, followed by a sector-specific recovery package (76%) to support corporate confidence. Over half (56%) are keen for an extended business rates holiday to April 2022 and 55% would like to see the government underwrite events insurance to mitigate risk and stimulate corporate confidence and demand.

Jane Longhurst, chief executive of the mia, said: “The mia’s latest research reveals a very bleak picture for the future of the business meetings and events sector, if no further government support is granted. The headline results were presented to the APPG on Monday and they have been supplied with the entire findings report, which has also been share directly with the Department of Digital Culture Media and Sport (DCMS).

“These latest findings clearly demonstrate that with demand for the sector’s services severely threatened until restrictions are reduced and consumer confidence slowly begins to rebuild, time is running out for our sector.”