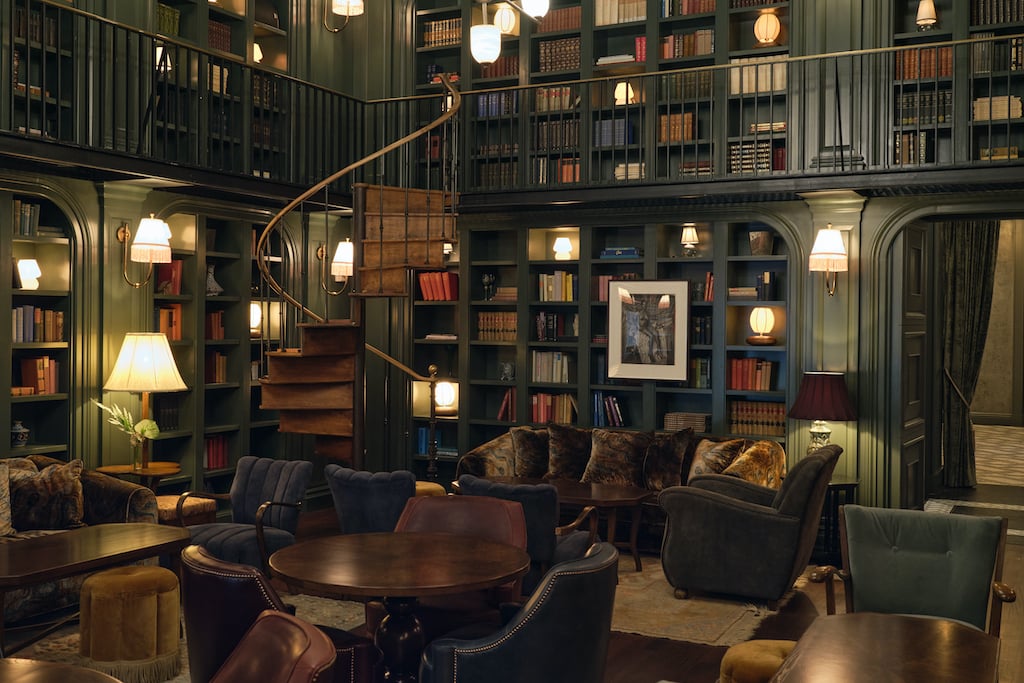 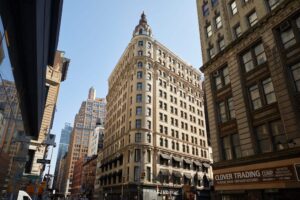 Membership Collective Group has opened The Ned NoMad in New York City, its second property for The Ned members club and hotel and its first international outpost.

Located in the iconic Johnston Building, originally built in 1903 as a store and office building, the hotel offers 167 bedrooms in the revitalised NoMad area of New York City.

The original architectural features have been honoured, with interiors designed by the Soho House Design team. 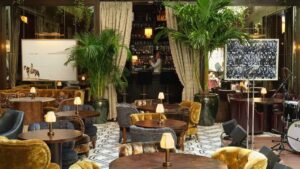 The Ned NoMad offers a mix of members-only and public spaces, including Ned’s Club; a members’ club that gives access to spaces including a rooftop terrace. It also hosts a Cecconi’s restaurant, the popular Venetian-inspired restaurant group owned by MCG.

The Ned’s American debut comes five years after the The Ned London was launched by by Soho House founder and CEO Nick Jones in the former Midland Bank headquarters in London.

Expansion across Membership Collective Group continues this year with the opening of a third Ned location in Doha, Qatar, new Soho House locations including Stockholm a second property in Miami, Copenhagen, Mexico City and Bangkok, and The Line Hotel in San Francisco.