Talent and recruitment continue to be major challenge for agencies 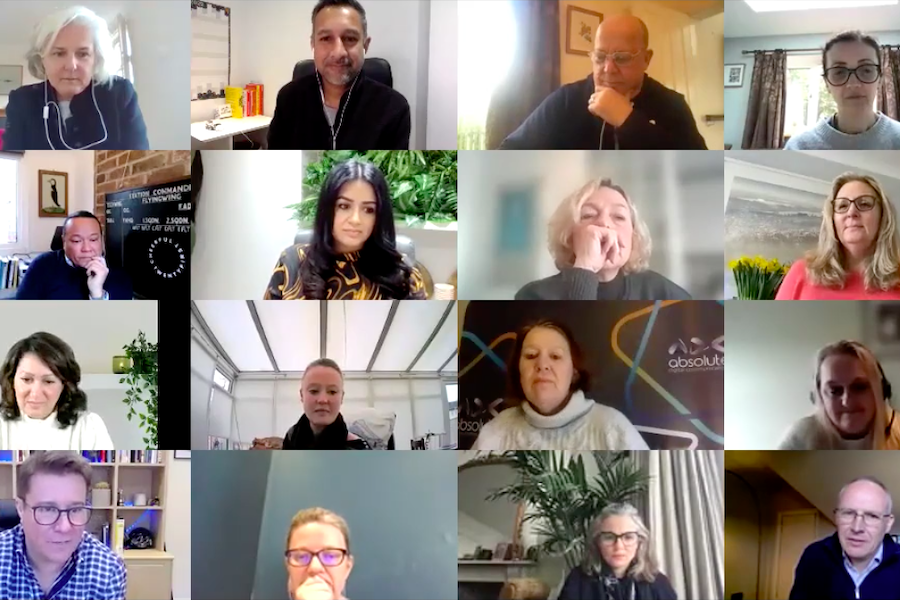 Talent and recruitment continue to be major challenge for agencies

Event agencies are struggling to recruit for positions across the board as increased client demand puts a strain on resources, according to agency heads.

The consensus among most leaders was that they can’t recruit fast enough, but finding good people is incredibly difficult.

“We are getting lots of applicants demanding very high salaries who actually aren’t that good,” said one agency head. “We do use head-hunters and recruiters – but they seem to be having the same issues as we are when we are going direct and using LinkedIn.”

Another MD described recruitment as a nightmare: “We really need technical know-how, and we just can’t find people. The salary expectation is off the Richter scale. I am using every strategy I can think of – LinkedIn, consultants and more.”

However, one agency leader countered that to recruit the best talent, you should be prepared to pay a premium, particularly for more strategic comms roles. “We have been recruiting strongly for the last 12 months and are doing quite well with talent. There is a premium you’ve got to pay. We’ve been undercharging for our work as an industry, and if you compare it with advertising and marketing, the salaries are similar,” he said, adding that they have started charging more for the strategic comms work because the client values it, so can afford the higher salaries.

Several agency leaders said that they have found that recruitment companies have put their fees up quite substantially, which is a double hit with rising salaries.

One said: “I may be cynical, but recruitment companies play both sides of every candidate. I think it’s naïve to think otherwise. While they are placing people in your business, they are also evaluating who you have they can place with someone else. And right now, it is probably a time they view as a golden opportunity to make money that may never happen again.”

Inconsistency in the definition of roles and titles across the sector, not to mention that the sector itself has changed dramatically over the past two years, is adding to the recruitment challenge.

One agency leader said: “An account director in our world is very much in client services, business development and all about growing client relationships. They might some operational aspects to their roles, but they are not producers or technical people. I know that is inconsistent with other agencies out there, because we are interviewing people who are account directors but don’t have that track record of growing an account. They are what we would call producers. So that inconsistency adds to the complexity.”

Those agencies that have recruited from outside the events sector seem to have had more success, with one MD who came from the consumer world, saying they have brought more people in from the consumer experiential side. “I think that as an industry, we can just look outside and look at more diverse avenues for hires.”

Another agreed: “Around 75% of our recruits in last six months have been from outside the industry, and the intelligence and experience they bring to a live or hybrid activation is really fresh and valuable.”

In addition to recruiting, talent retention is also a key focus as many agencies are finding that their staff are being head hunted by others. “We have seen wage increases, and other benefits coming in such as more flexibility for existing staff. I think the next 3-4 months is going to be a struggle as we come back to some sense of normality.”