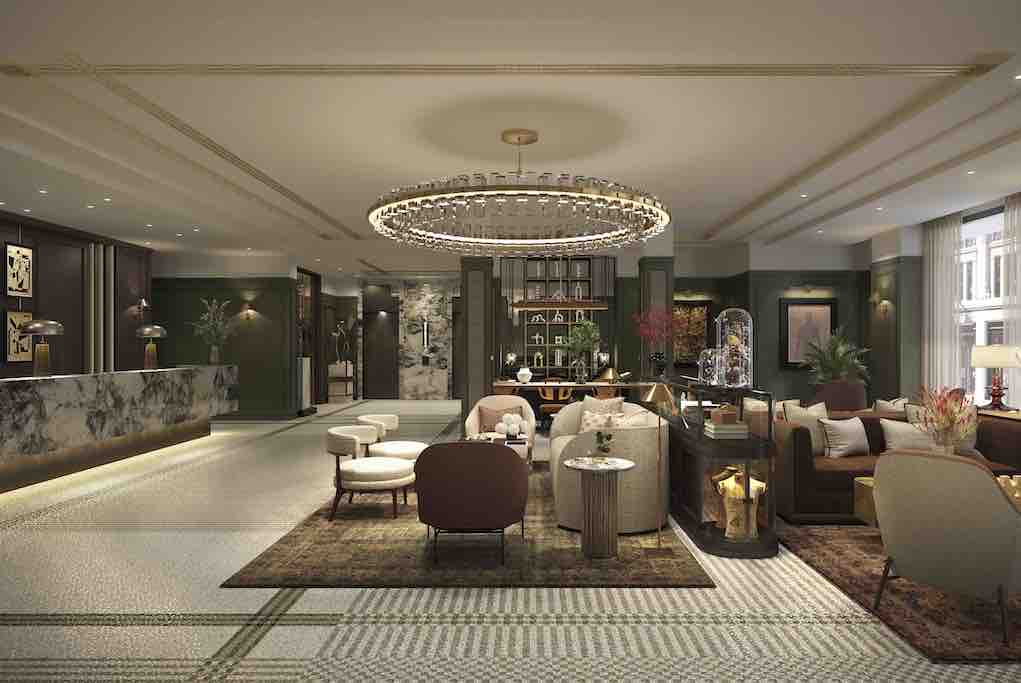 Marriott has announced that it will open a St Regis property in London in 2023, marking the luxury brand’s UK debut.

Located in what was formerly The Westbury Mayfair Hotel, The St Regis London will open after a £90 million redevelopment of the historic property, which dates to 1955.

The hotel, which is expected to open with 196 elegant rooms and suites, will be designed by Peter Newman-Earp of Morrison Design with interiors by Richmond International.

Plans include an extension to the rear of the hotel, renovations to its facade and an enhanced main entrance. Facilities will also include a signature restaurant, speakeasy jazz bar, fitness centre and spa.

The St. Regis London will honour the building’s heritage by retaining the iconic Polo Bar, originally designed for the Phipps family of America, avid polo players and creators of the Westbury Hotel in New York and London.