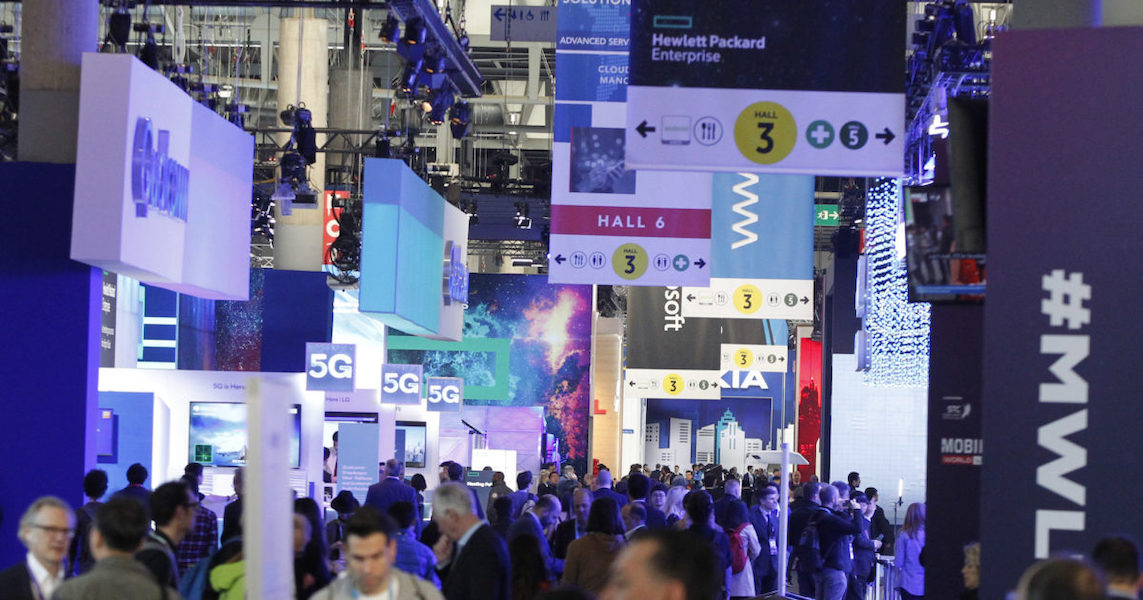 All eyes are on Mobile World Congress (MWC), which looks set to go ahead in-person following the postponement of other major B2B conferences and meetings in response to the surge in omicron cases around the world.

According to a report in TechRadar, GSMA which organises MWC confirmed the event will take place as planned on 28 February to 3 March in Barcelona. The report quotes the organisers as saying they are continuously responding to the latest information available from various officials and adapting plans accordingly.

The news will be a huge boost for the events industry, which has seen several high-profile events cancelled or postponed – gaming show E3 has announced it will not be held in person in 2022, and the World Economic Forum deferred its Annual Meeting in Davos, Switzerland, due to take place on 17-21 January, until early summer in 2022, citing Omicron as the reason.

The IMEX Group moved its Frankfurt show from April to the end of May in response to uncertainty caused by omicron. IMEX Frankfurt 2022, which was originally due to take place between 26-28 April, has been pushed back five weeks and will now take place from Tuesday 31 May – Thursday 2 June.

Chairman, Ray Bloom and CEO, Carina Bauer said the increase in Omicron cases across Europe and around the world together with current regulatory uncertainty caused them to review their plans, together with their host venue, city and industry partners.

IMEX CEO Carina Bauer explained: “Everyone in our industry can see the current situation in Europe and knows that, with trade shows depending on such long lead times, it doesn’t support a show in April. We strongly believe that a late May edition of IMEX in Frankfurt will allow everyone to move ahead and plan with certainty and confidence.

“Having recently come off a highly successful IMEX America, we’re completely focused on building a strong return for IMEX in Frankfurt and we’re also keenly aware of how much our industry needs IMEX to bring everyone together and prove that business regeneration and good lead flow is not only viable but closer than some may think.”

Will the lifting of Plan B measures boost confidence in live events?