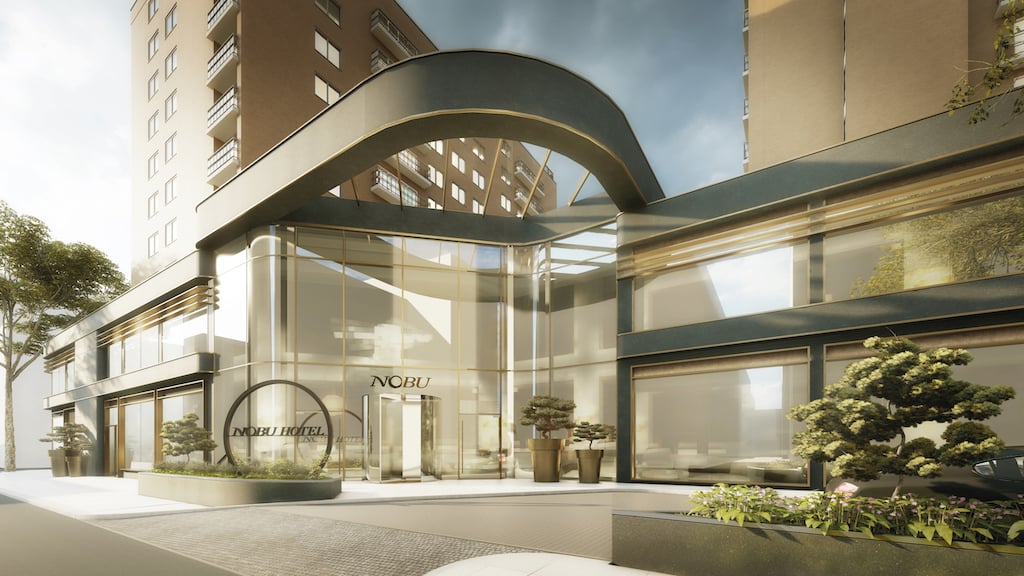 2020 was set to be a bumper year for London, with the addition of 7,995 hotel rooms across 65 new hotels, marking the largest number of openings the capital has ever seen in one year. Then Covid-19 happened, and forced most London hotels to close, except those that stayed open to accommodate key workers.

The good news is that following Boris Johnson’s recent announcement, London hotels are starting to reopen from 4 July, with Accor’s 182-room Novotel at London Bridge, the Belmond Cadogan Hotel and Corinthia London among those who have announced plans to open, with additional hygiene and safety measures in place.

However many more, including Mandarin Oriental, The Savoy and Rosewood London have yet to reveal an opening date.

Many of this year’s major openings have also been delayed. The Nobu Hotel Portman Square in Marylebone, which was due to open in July, has now said it will open in November. The property will feature 249 rooms and suites, a Nobu restaurant, a sleek ballroom and numerous meeting spaces.

Edwardian Hotels’ hot new property The Londoner has also pushed back its planned opening on Leicester Square from June to late 2020.

This immense 350-roomed property dubbed the capital’s first “iceberg hotel” — with more space underground than above – will offer six concept restaurants for intriguing dine-arounds and two private cinemas plus a spa.

Pan Pacific London, which was due to open this autumn, has moved its opening date back to early 2021.

Anne Golden, General Manager at Pan Pacific London, commented: “The COVID-19 pandemic has brought the world of travel and hospitality to an abrupt standstill. Every opening is a challenge and as we ride through COVID-19, this is certainly a new one we’re facing. Gradually, and in line with directives from local authorities, construction operations are now continuing on site and early 2021 is a realistic timeframe for opening. Despite the delay, the hotel is well advanced and will grow into a formidable hospitality player in the UK.”

Pan Pacific London, which marks the brand’s first outpost in Europe will be the city’s new landmark tower just across from Liverpool Street Station. The 237-room  will feature the largest ballroom in the capital’s Square Mile, accommodating up to 400 guests.