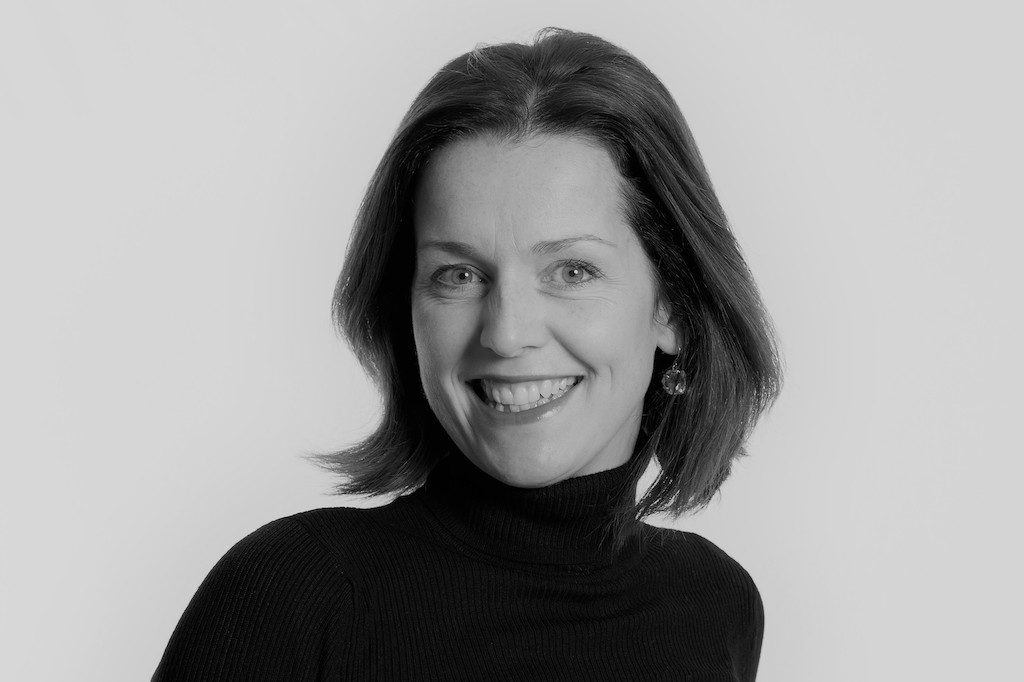 Next up in our series of inspiring stories from female agency leaders, its Lemon Lane Director Lucy Francis…

I came to events late. I already had a successful career and was living a comfortable life in Sydney, Australia.

However, at 28 I decided I wasn’t happy and wanted to do something different. A friend suggested events. I had the client and organisational skills, so it sounded like the perfect fit.

The salary, not so much. As anyone in the event industry knows, starting salaries are pitiful. However I knew that if I didn’t do it now, then life would progress, I would be laden with more obligations, and then it would be too late to make the change. At the time, someone told me that if you love what you do, your passion shows, and the money follows.

So I gave it a try as event coordinator for a boutique agency in Sydney, and I loved it. One of my first events was the FIFA World Congress on the forecourt of the Sydney Opera House. Out of my depth was an understatement, but my boss at the time said: “if you can run this as your first event, you can do anything”. He showed faith in me, so I made sure I delivered.

A few short years, and thousands of late nights later, another great leader showed faith in me by offering me the chance to run cievents in the UK.  Again, out of my depth? Yes. Going to do my best? Absolutely! This role was the most challenging of them all, but it was also my chance to re-pay people who had shown faith in me, and for me to give other people the opportunities I had so kindly been given.

And finally, the latest challenge, to take everything I have learned and pour it into our new venture Lemon Lane. As a team of three women running the business, we bring a culture of empathy, strength and can-do attitude. We are excited to build this brand and see where it goes.

You see, that’s what it takes to make women successful. They just need to be given a chance, an opportunity. And when you get given that chance you have to grab it with both hands and run with it.

A famous quote goes “If someone offers you an amazing opportunity and you’re not sure you can do it, say yes – then learn how to do it later”. This was written by Richard Branson, but I think as women we all need to think a little bit more like this.

Never ever feel like you shouldn’t be in the room, you have earned your place, and you deserve to be there. #choosetochallenge