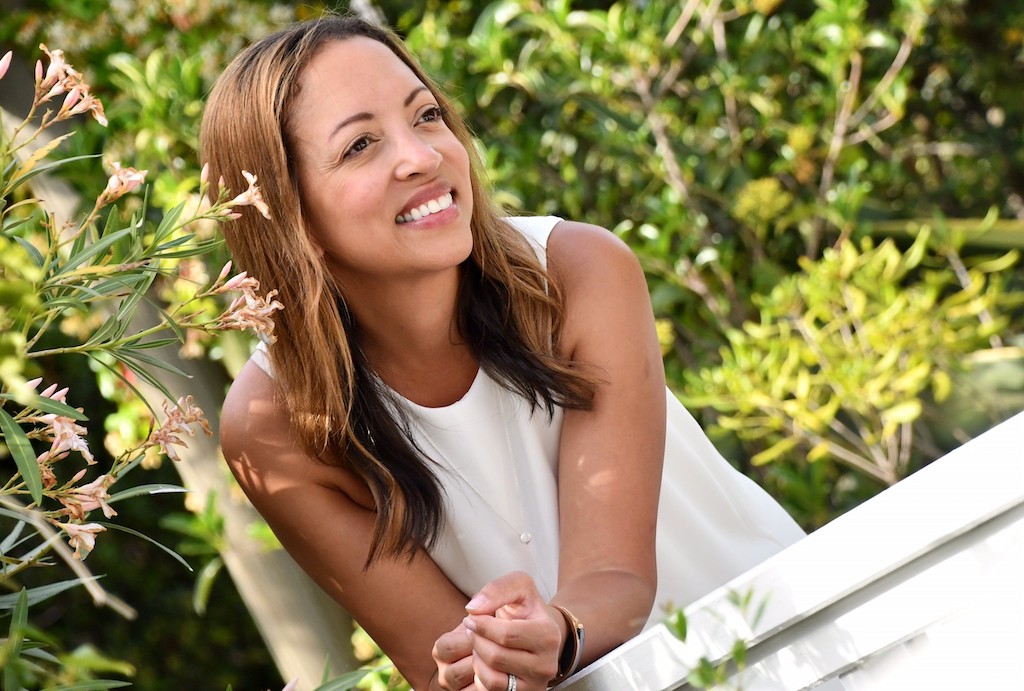 Green & Pleasant Managing Director Frances Green shares her experiences from starting out as a newbie in events to running her own successful agency today, as part of our series of features celebrating International Women’s Day…

After a degree in modern languages, I fell into events (like most people my age) starting at a global B2B conference agency based in Nice.

It was a baptism-by-fire; the management style was unashamedly based on the movie ‘The Boiler Room’. Each morning we’d have to gather in front of the MD and he would randomly pick on people and shout ‘pitch me!’ at which point the chosen one would be made to recite an entirely scripted minute-long pitch which we’d learned verbatim.

If it wasn’t deemed good enough, we’d have to do it over and over again. We’d then ‘hammer the phones’ eight-hours a day, cold calling CEOs reciting the script. Many would hang up but occasionally (remarkably) some bought from us. This was how I cut my teeth in sales. It actually gave me confidence, but I haven’t made one single cold call since starting my own agency.

After a brief stint in their San Francisco office, I worked my way up in sales for four London agencies specialising in incentives, activation, and sports. The incentive agency was seminal for me as the work was so creative and inspiring.

One role, in particular, taught me so much about business. I was the only female director alongside three white, middle-aged men. I nicknamed them ‘the silverbacks’. When I joined, I was shocked that they didn’t give staff appraisals! I remember one of them in a board meeting saying ‘we’re not here to pander to staff career aspirations’. That was also seminal moment. That company has since liquidated.

In 2014, I started my agency Green & Pleasant. I was driven to demonstrate that the events industry is not all about profit but about relationships. And you don’t need to be a white, middle-aged man to lead an agency.

For me, it’s about authenticity, accountability, and creative vision. If you stick by your values, profit takes care of itself. My advice to future female leaders is firstly, to keep learning. No experience is a bad one as long you learn something. Secondly, stay true to your beliefs and goals. Thirdly, know your ‘why’.