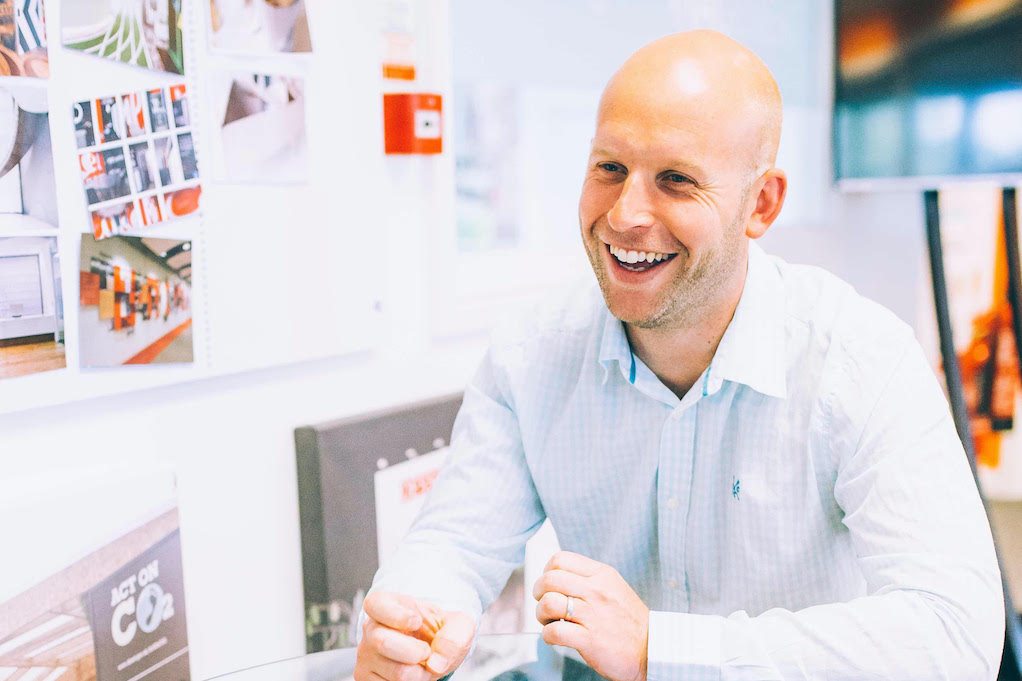 Michael Gietzen, managing director of Identity, has been included in the LDC Top 50 Most Ambitious Business Leaders for 2021, supported by The Times.

The programme, now in its fourth year, celebrates the inspiring leaders behind some of the UK’s most successful and fast-growing medium-sized businesses from every sector and region of the UK economy. Identity is the only events agency to feature in the 2021 list

Gietzen was nominated by Identity’s Director of Live Events, Janet Dodd. “I’m pleased that Michael’s ambitious leadership has been recognised. Since I joined Identity three years ago, I have been inspired by Michael’s desire to make Identity the UK’s largest events agency. This ability to encourage and motivate others, combined with his general optimistic and positive approach to the business makes him a great business leader and very worthy of the accolade,” said Dodd.

Gietzen added: “I am delighted to be a member of the LDC Top 50. My ambition for Identity is limitless. As well as delivering world-class events for some of the world’s largest brands and organisations, Identity’s team of 200+ talented event professionals blaze an important trail for improvements in sustainability within our sector. There’s a lot to be proud of at Identity.”

Despite the challenges of the last 18 months, Identity continued to expand, attracting heavy hitting industry talent, and winning prestigious corporate clients, including Panasonic, Unilever and Rolls-Royce Motor Cars, amongst others.

Following the successful delivery of the G7 Summit in June, Identity is now in the final stages of preparations for COP26, taking place in Glasgow in November. The agency also ranked in 25th place in the Sunday Times Fast Track 100 companies and last year received a Queen’s Award for Enterprise in International Trade.