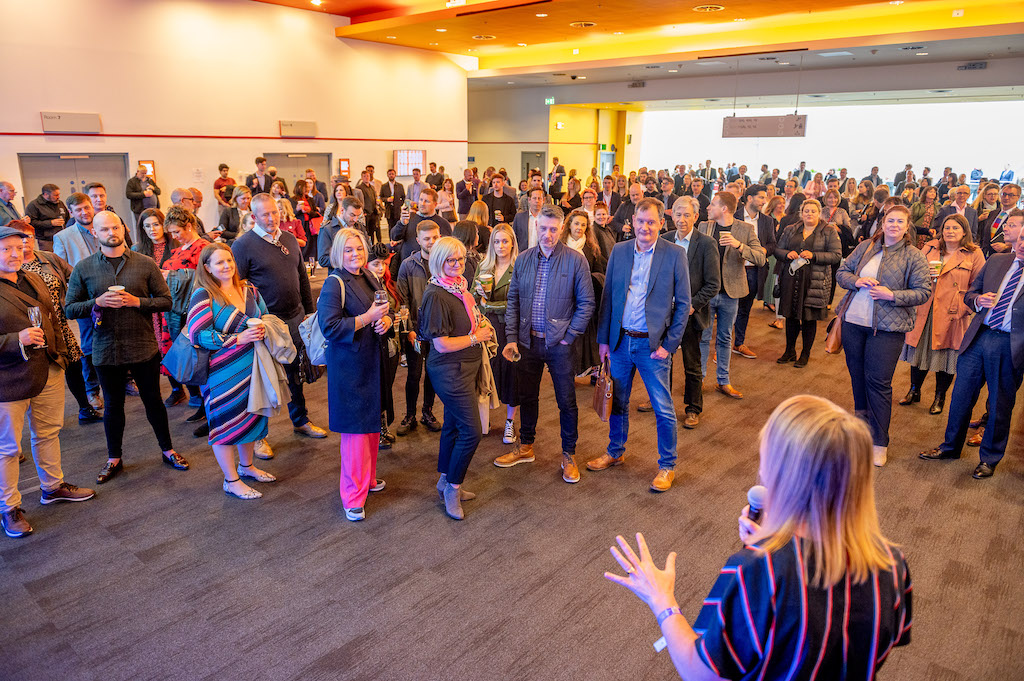 The UK government has finally released the findings of Phase One of its Events Research Programme (ERP), which revealed that just 28 cases of Covid were recorded out of the nine pilot events involving 58,000 participants.

The ERP was commissioned by the Prime Minister in February 2021 and the report was published on Friday after the live music and theatre industries launched legal action on Thursday to force the publication of the findings.

It comes as it was revealed that the Home & Gift Buyers’ Festival & the Manchester Furniture Show at Harrogate Convention Centre has been selected to be part of a limited number of pilot events in the third phase of the ERP. It’s the second business event to be included in the ERP, following the Good Business Festival at ACC Liverpool (pictured above), which hosted around 400 delegates on 28 April and recorded no Covid cases.

Under the ERP pilot conditions, there will be no restrictions on visitor numbers or social distancing requirements on any day of the event, which takes place from 18-21 July. All attendees will be required to certify either they have had two vaccinations at least two weeks prior to attending or a negative NHS Lateral Flow Test at least 48hrs before attending.

The findings come as it’s been confirmed that a second business event will be included in the third phase of the ERP.

The government is currently in live discussions with cultural and sporting events to include them in an expanded third phase designed to further trial testing and vaccine status in the form of the NHS COVID Pass (via the NHS App) to allow crowds back safely and efficiently.

The third phase of the ERP will also include Wimbledon Championships, The Open Championship, Goodwood Festival of Speed, Rugby League’s Challenge Cup and 1895 Cup Finals. Latitude and the Grange Opera Festival. Further events will be added in due course.

A second phase of pilot events has completed, with group stage UEFA EURO 2020 matches hosted at Wembley Stadium, the Download Pilot music festival, the England v New Zealand test match at Edgbaston and Royal Ascot having taken place this month. Research into the events is still being gathered and analysed by the ERP science team.

The government said that while additional ERP events continue to gather further evidence, no decisions have yet been taken on the full reopening of mass events.

It acknowledges that these numbers reflect the rigorous testing regime in place for attendance at each event and relatively low levels of community prevalence of Covid-19 at the time of running the first phase of pilots. It also acknowledges that uptake of post event PCR tests, used to measure transmission, was low.

The report concluded that:

What is micebook Ventures all about?