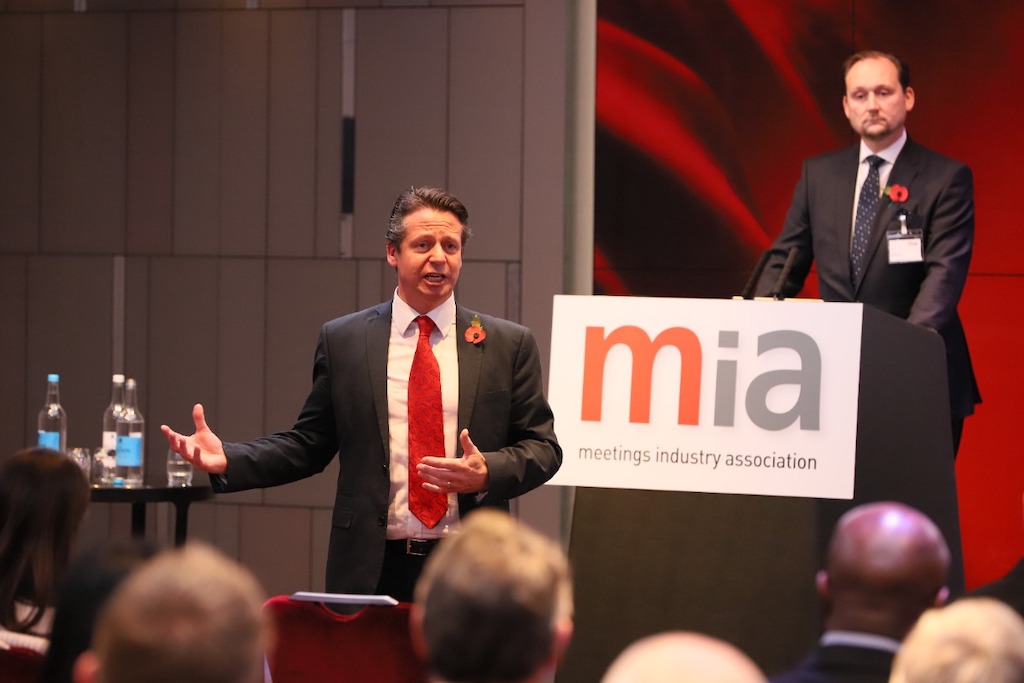 Supply chain issues, increased operational costs and staff shortages are heavily impacting the business meetings and events sector, according to the latest research by the Meetings Industry Association (mia).

A recent survey of venues revealed nine in 10 venues currently have vacancies, with over three-quarters seeking waiting staff, and almost half holding vacancies for receptionists, housekeeping and kitchen staff.

On average, venues reported a loss of over a third of non-UK workers from the start of the pandemic, which has been led by challenges presented by Brexit and applications to the EU Settlement Scheme closing at the end of June.

Although organisations are currently experiencing a 17.5% decrease in the size of their workforce compared to pre-COVID levels, which is a positive shift from the 57% reduction recorded in July, fulfilling vacancies is proving difficult for many as pay rises, bonuses, and further non-financial incentives have become rife as a means of attracting and retaining talent.

Additionally, 90% of venues have reported increased operational costs, with over half highlighting ‘substantial increases’. This includes rises as high as 10% in F&B, energy, salary, and recruitment costs, with most forecasting further increases over the next quarter.

Steve Jones, chair of the mia, who presented some of the latest findings to the Minister for Tourism Nigel Huddleston at the association’s Ignite conference, said: “While it is encouraging to see employment levels return in the direction of more recognisable levels, we cannot ignore the pressing challenges that many venues are experiencing as the sector gets back on its feet.

“We are still only at the start of our road to recovery, and in a circular sector such as ours it is critical that we continue to liaise with government to protect all businesses within it. It is evident that venues are doing all they can to support with staff shortages as demand levels begin to incrementally increase, and we continue to communicate and address challenges such as these in any way we can.”