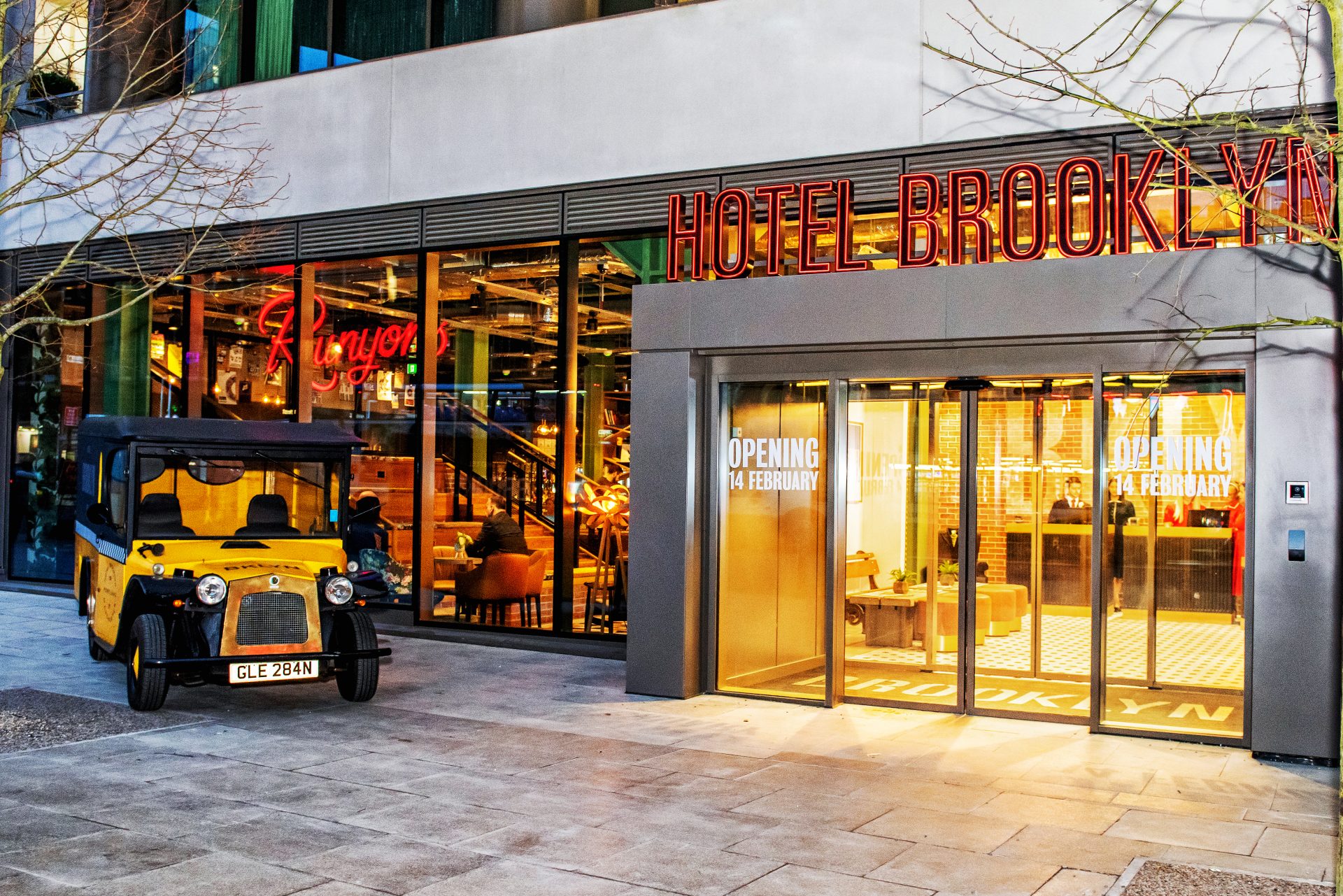 This week, we were due to host micebook’s first event in Manchester at the recently opened Hotel Brooklyn. While we can’t meet in Manchester right now because of the ongoing coronavirus crisis that has resulted in the whole country being in lockdown, we can bring the best of Manchester to you instead…

When the crisis is over, the hip city is well worth checking out for meetings, events and incentives, partly thanks to a raft of exciting new openings.

The design sleek Hotel Brooklyn, which takes its name from the hip NYC borough, is located in the heart of Portland Street. The 189-room property pays homage to Brooklyn’s history from early 20th century to the present day, referencing its enviable culture and edgy style.

Large public spaces welcome guests for coffees or cocktails, while the cosy Snug features an open fireplace plus a record player, perfect for spinning a record from the extensive Manchester music collection. On the top floor of the hotel, Salvation is Hotel Brooklyn’s dedicated events bar, featuring exposed brick work, pop art and neon lights to create a lively destination bar. 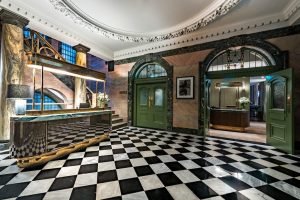 Another hot new property is the Stock Exchange Hotel, owned by Gary Neville and Ryan Giggs. Located within the former Manchester Stock Exchange, an exquisite Edwardian Baroque Grade II listed building in the heart of Manchester, the hotel features 40 rooms, including signature suites and a huge top-floor residence.

The property is also home to renowned chef Tom Kerridge’s first Manchester outpost, The Bull & Bear. Located inside the grand domed room, which was once the trading floor, the restaurant serves British comfort food and classics in the most decadent of surrounds.

Gary Neville announced last week that both the Stock Exchange Hotel, and Hotel Football near Manchester United’s Old Trafford ground, which he also part-owns with Ryan Giggs will be made available free of charge to NHS workers during the current crisis.

Other new properties on the horizon include Invicta House, a former city-centre hat factory in the city’s Spinningfields district which is set to be transformed into a boutique property. The 145 bedroomed property will be a Moxy Hotel, with the contemporary design also containing nudges to the building’s past life.

Meanwhile, by the Castlefield Viaduct, a new property is under discussion to be constructed close to Manchester’s Beetham Tower. The 300-bedroom hotel by Staycity will become the brand’s fourth in Manchester ‘s city centre.

Plans for a new luxury waterside neighbourhood in Salford Quays, complete with “floating gardens” and “open-air harbour baths” were also recently revealed. The new district – dubbed ‘Cotton Quay’ will feature two hotels, one of which would sit at the end of the pier and become a destination in its own right as a landmark waterfront hotel.

In addition to all the new openings, Manchester boasts some iconic venues such as The Midland hotel, which has been a much-loved part of Manchester life for over 100 years. The elegant property features 312 beautiful bedrooms, award-winning restaurants and event space for up to 700. 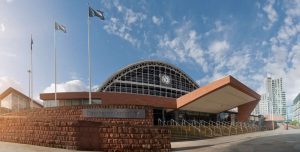