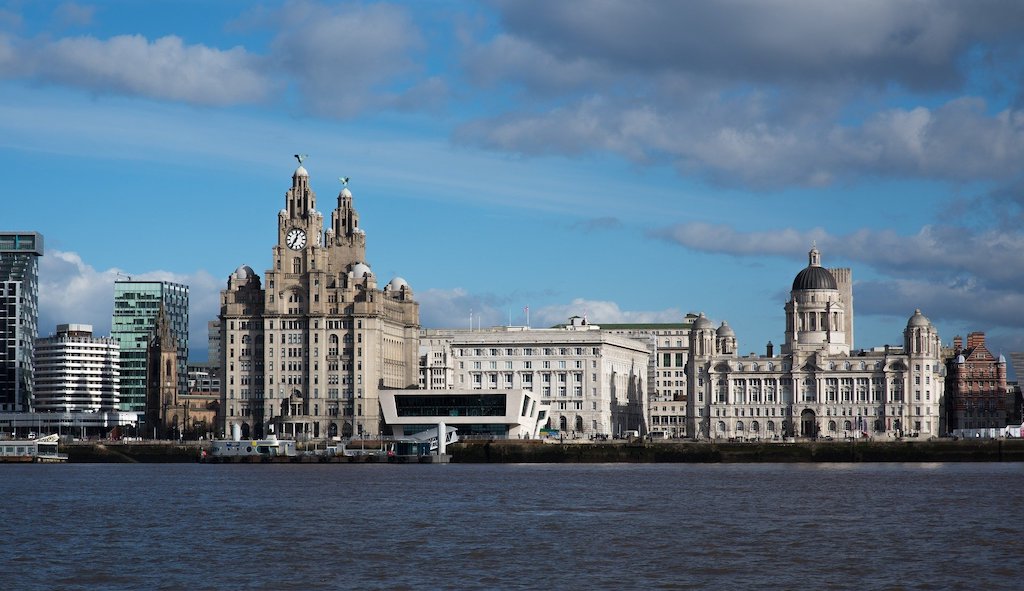 Named as a MICE destination to watch by Pacific World, Liverpool is a city with impressive sporting, musical, historic and artistic cultural offerings. Located on a beautiful waterfront, it’s an affordable alternative to London for events and incentives. As part of our Best of Britain Campaign, we take a look at what it has to offer #eventprofs….

What’s new on the hotel scene… 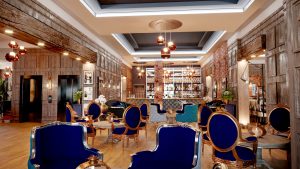 Dixie Dean Hotel
Celebrating the life and legacy of Everton’s greatest footballer, The Dixie Dean Hotel pays tribute to a treasured icon. The 100-bedroom boutique property, which opened last summer, sits across the road from its iconic sister hotel The Shankly, on Liverpool’s Victoria Street. The 160-cover No9 restaurant and bar, named after the players shirt number, serves British cuisine across breakfast, afternoon tea, lunch and a la carte dinner menus. The interior features a blue colour palette, synonymous with Everton FC, with gold embellishments, as well as Dixie Dean memorabilia.

Radisson Red
One of the largest new hotel developments to come to the city, Radisson Red is due to open in the former North Western Hotel building adjacent to Liverpool Lime Street. Featuring a restaurant, bar, gym, events space and 202 bedrooms, it’ll become the second Radisson Red hotel in the UK.

Liverpool Cruise Terminal Hotel
Liverpool is set to get a brand new, state of the art cruise terminal that will enable it to handle the world’s biggest ships. All those extra passengers will need somewhere to stay at the start or end of their cruise, so a new four-star hotel is planned. The new hotel will comprise of 200-bedrooms, a lobby bar, cafe, restaurant and business suite.

Paddington Village Hotel
Liverpool City Council has selected Accor Hotels to operate the new £35m development in the city’s Knowledge Quarter. The new development will comprise of a 160-bedroom Novotel and a 60-bedroom upscale aparthotel. Both will be operated by Legacy Hotels & Resorts, who currently manage the Pullman Liverpool hotel, part of ACC Liverpool. Conference & event facilities, bar, restaurant, executive bar lounge, fitness suite and meeting rooms are all due to be part of the four-star development.

School Lane Hotel
Work is currently underway on the new School Lane Hotel, Liverpool ONE. Set to be an independent hotel operated by Hope Street Hotel LTD in a joint venture with YPG Developments Ltd. The hotel will act as a sister to the already loved Hope Street Hotel. It’ll feature 50 bedrooms, a restaurant, rooftop bar, gym, conference room and a coffee lounge 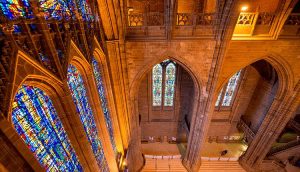 Liverpool Cathedral
Fancy holding your event in the jaw dropping iconic surroundings of the fifth largest cathedral in the world. Britain’s biggest cathedral, famously described by St John Betjeman as “one of the great buildings of the world”, provides a stunning backdrop. With its magnificent Gothic arches, the central space offers historical beauty with a modern twist. Whether it is a candlelit dinner for up to 1,000 or a stylish canapé reception for up to 3,000 standing, the central space is sure to impress.

With floor to ceiling glazing and dockside views it can host a range of events from conferences and exhibitions to dinners and receptions. The venue forms part of the 153-bedroom Titanic Hotel Liverpool.

British Music Experience
British Music Experience is situated in the Cunard Building, one of Liverpool’s Three Graces. The museum utilises the space that was once the first-class passenger lounge of the world-famous Cunard Line. It is a Grade II listed building that first opened in 1916, full of beautiful marble columns and ornate ceilings. The main space can host 100 theatre-style or 150 for a reception.

Sefton Park Palm House
This magnificent Grade 2* Victorian Glass House was lovingly restored 15 years ago thanks to a hard-fought local community-led campaign which transformed it from dereliction. Groups can now dine amongst the palms, orchids and rare plants, several from the two-hundred-year-old Liverpool Botanical collection. The Sefton Park Palm House can comfortably seat 220 for a sit-down dinner or up to 400 for a drinks’ reception. 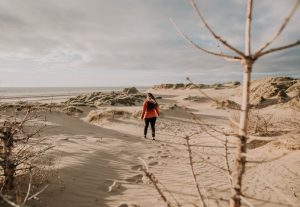 Delegates looking to soak up the arts and culture will find plenty to keep them busy. Liverpool boasts the largest collection of national museums and galleries outside London including the Museum of Liverpool, Walker Art Gallery, Merseyside Maritime Museum and the Tate Liverpool.

For active groups, fresh air and open space are abundant with 135km of coastline that includes woodlands, nature reserves and beaches. A short trip outside the city centre, delegates will find beautiful coastal roads and countryside, great for walks, bike rides and team building activities such as water sports.

How to Build an Online Event Community

What is micebook Ventures all about?