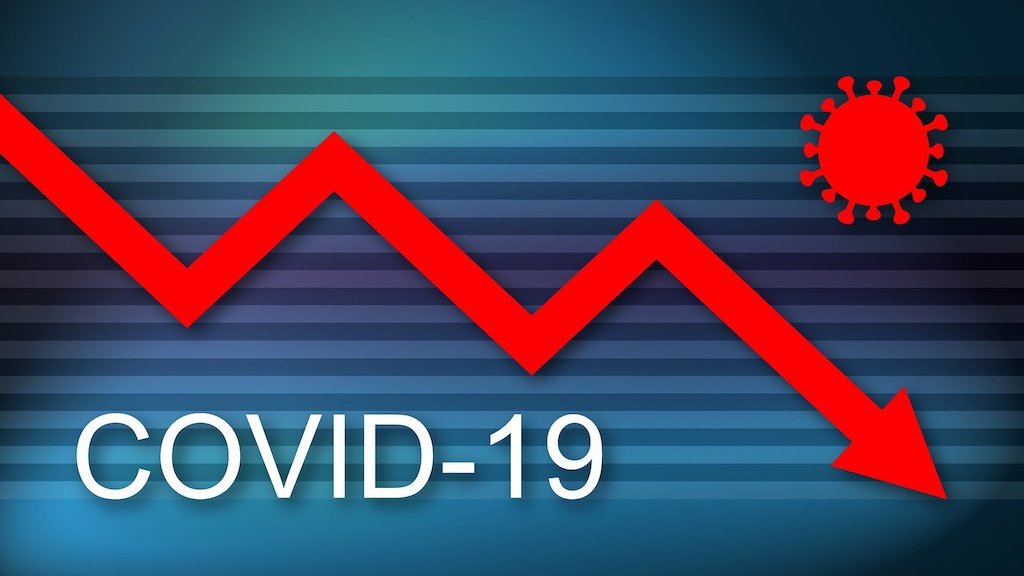 It was supposed to be an important milestone for our industry, the day when face-to-face business events were allowed to restart in the UK after being shut down due to government restrictions in response to coronavirus.

Instead, our latest virtual gathering on 1 October saw event industry leaders share their highs and lows. It was a tale of contrasts as some agencies revealed they would have no choice but to make further redundancies, while other businesses have seen a flurry of virtual enquiries and bookings and are busier than ever.

Almost seven months on from our first leaders meeting, which was face-to-face at The Biltmore Mayfair, the majority of agencies on the call said they had pivoted to being pure virtual/digital businesses for the foreseeable future, with the first live events unlikely before the second half of 2021 at the very earliest though 2022 is more realistic.

On the topic of the Chancellor’s new Job Support Scheme to replace the furlough scheme, many said it did not help them keep staff as they would be required to pay 60% of wages which they could not afford to do, though one agency head said it had helped her save two jobs.

However, many agencies, even some of those who had been forced to make redundancies, are recruiting for more design and technical support skills to support the growth in virtual business.

On a more positive note, we discussed how virtual business is really beginning to take off, and where clients were not keen to commit previously, they now realise they have no choice since Boris Johnson’s most recent announcement.

“The conversations we had with clients early on were difficult as they didn’t know what they wanted, and the budgets were small. Now they are understanding the cost of production and coming back with proper budgets, which is positive,” said one agency leader.

Another said: “We have won quite a lot of new business have had a really high conversion rate. The end of year is looking positive and we’re back to normal margins for November and December.”

The point was also raised that for clients that traditionally have lower budgets for live events, such as charities and association, were finding that their budget stretches much further and they can do a lot more with virtual.

Several other leaders however shared concerns that they were finding conversion rates much lower for virtual than live, with one sharing that rates were around 5-10% compared with 80%.

Leaders also discussed leadership during these tough times, admitting that its challenging and can be hard to stay positive and keep teams upbeat during these challenging times. One agency head said he had just held reviews with team members, and the feedback is that they are finding work/life balance difficult working from home, so he is considering ways to improve and manage that by cutting off access to systems such as Slack and email.