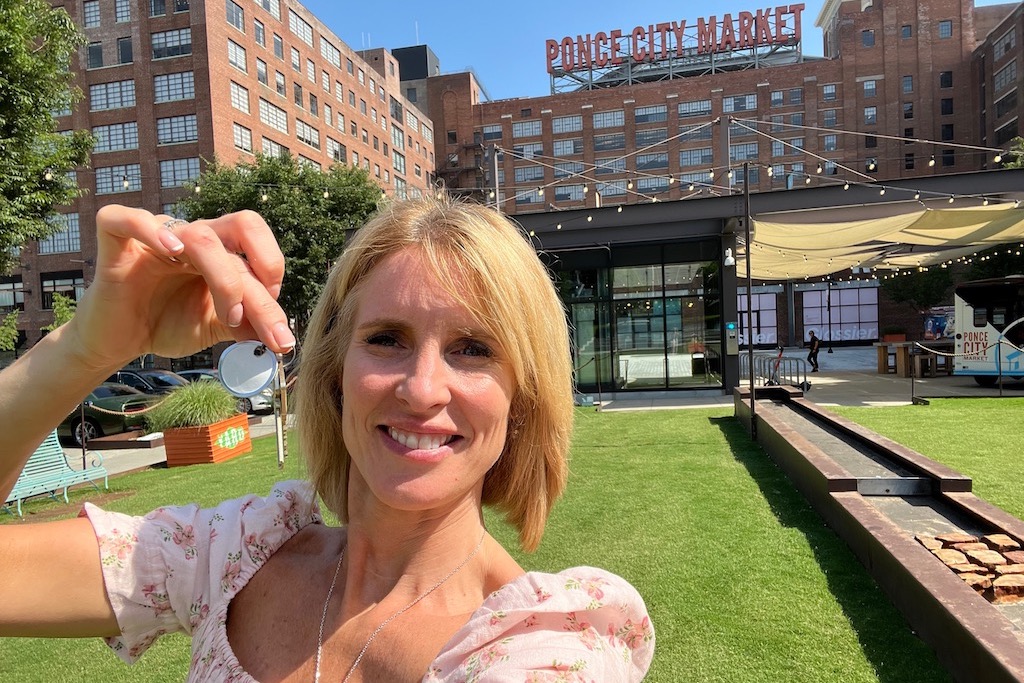 DRPG has launched DRPG North America and opened a head office in Atlanta in a bid to further grow its presence and client base in the US market.

The North American operation is headed up by Emma Collins, former client development director at the agency, who has moved out to Atlanta to take on the role of executive vice president, DRPG North America.

DRPG already had a small presence in St. Louis through its partnership with Maritz Global Events. But Group CEO Dale Parmenter told micebook that he has long held aspirations to break the North American market, which have come to the fore again this year as the industry bounces back post pandemic.

“We acquired A-Vision, a screen content company around 18 months ago, and 100% of their clients are US based even though they are a London agency, so we have a ready-made client base. A-Vision are already providing a lot of screen content for big conventions and corporate events in the US, and now with DRPG North America launching, we can start to offer the whole service to those clients,” said Parmenter.

He continued: “When we started to explore where our base should be, Atlanta popped up as a strong contender. It’s an up-and-coming city, there is a lot of creativity and big businesses based there, great air and road connections, and lots of good local clients to potentially target, so it just felt right.”

DRPG North America is in the process of recruiting a team, starting with admin and marketing, and gradually building out to include production and creative.

“We’re going to do an official opening in October once we get the team in place. But the interest and level of enquiries has been fantastic already and it’s only been a matter of weeks. British creativity is well respected around the globe, so I think we can bring something new to the table. We’re confident it’s going to be a big market for us and could grow quickly,” said Parmenter.

He added that many of the group’s existing clients in the UK and Europe are American-owned, so there is potential to expand those relationships within the US too.

Once the North American office is established, Parmenter has his sights set on expanding to the Far East: “Our aim is to be seen a global company.”

DRPG creates Next Gen Board