COP26 what? Uniting the world to tackle climate change 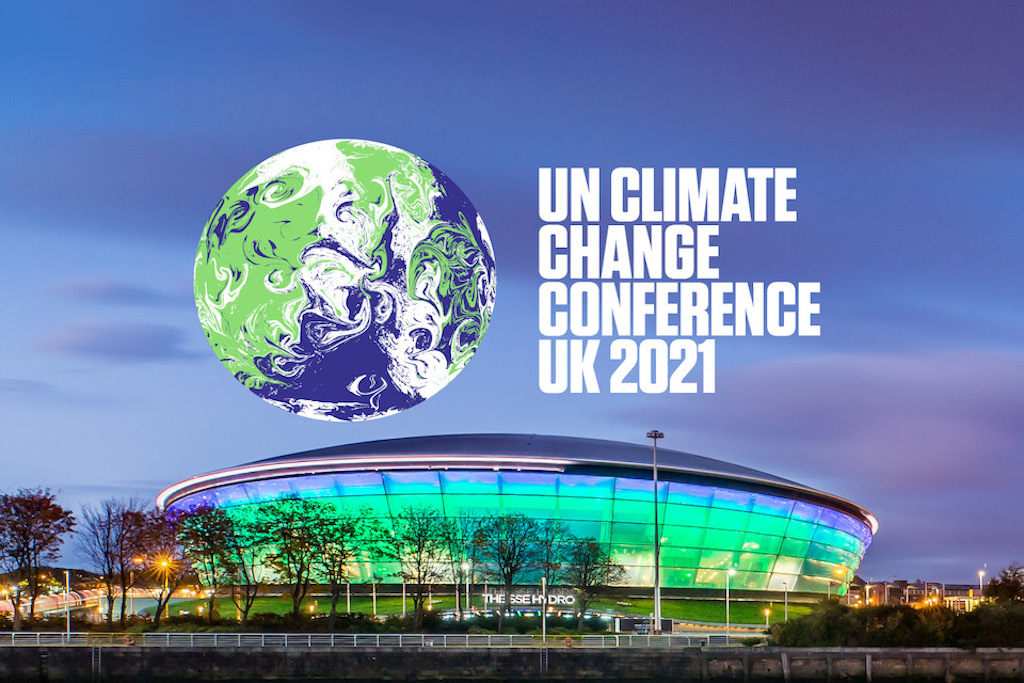 COP26 what? Uniting the world to tackle climate change

As COP26, the 26th session of the UN Climate Change Conference of the Parties, kicks off in Glasgow, event sustainability organisation isla gives the lowdown on COP, what it means and why it’s so important for our industry…

Those with even a passing interest in UK politics, let alone sustainability, will have been increasingly confronted over the last few months with preparations for the international climate change conference COP26 – taking place in the UK’s green capital, Glasgow across two weeks from Sunday 31st October to Friday 12th November.

So just what is COP? Is it good or bad? How does it work? And how does it affect us?

Where it all began…

The Conference of Parties (COP), represented by all those that signed the agreement, is the ultimate decision-making body of the UNFCCC, meeting once a year since COP1 in Berlin in 1995. COP stands as the only global, government-led process in response to the climate crisis, though expert advisors, NGOs, charities, faith groups, industry representatives and even pro-fossil fuel lobbyists will also be in attendance

COP has been quite the ride, over the past 13 years there have been some key milestones.

Parties agreed on legally binding targets to enter into force by 2008, with 36 developed countries committing to emission reductions in their emissions between 2008 and 2012. The agreement remained unratified by the United States and China so fell short in delivering against these targets.

A decade passes and nothing much happens…

Emissions commitments are extended by the majority of developed countries involved in the Kyoto Protocol.

The two biggest carbon culprits, the United States and China, commit to reducing their emissions.

The Paris Agreement was signed and adopted by 197 countries. This more ambitious deal aimed to peak human made GHG emissions as soon as possible in order to limit global warming to “well below 2°C”, whilst “pursuing efforts” to meet a preferred and safer 1.5°C increase as compared to pre-industrial levels.

Enshrined within the agreement the commitment of all parties to return to the negotiating table every five years to review their contributions.

15-year-old Greta Thunberg captured the world’s attention with her speech addressing the UN. The event was prefaced by the release of the IPCC’s (Intergovernmental Panel on Climate Change) special report outlining the frightening differences between the global warming impacts of a 1.5°C and 2°C increase in temperatures. The report concluded that countries must bring emissions to “Net Zero” by 2050 to keep global warming to within 1.5 °C of pre-industrial levels.

After the findings of the IPCC AR6 report outlining that “unless there are immediate, rapid and large-scale reductions in greenhouse gas emissions, limiting warming to close to 1.5°C or even 2°C will be beyond reach”.

Against this grim background, this COP is arguably the most significant climate event to assess and bolster the commitments to the 2015 Paris Agreement.

The race to Net Zero

All of this serves to underline the importance of the global “Net Zero by 2050” target, i.e. strategies and activities designed to keep global warming within the safer 1.5°C limit.

What will they cover?

Over 13 days, the key topics of focus will be Finance, Energy, Youth & Public Empowerment, Nature, Adaptation, Loss & Damage, Gender Equality, Science & Innovation, Transport, and Cities, Regions & Built Environment, before Friday 12th November when negotiations close (though talks typically last throughout the weekend). Once everything is wrapped up we’ll have a better idea of each country’s revised NDCs and how humanity might fare towards that Net Zero by 2050 target. Check out the schedule HERE.

How does it affect us?

These revised NDCs (Nationally determined contributions) will soon manifest in more stringent national, regional and local policies for public services and businesses, in line with the IPCC’s 1.5°C global warming limit. In simple terms, this will result in tighter legal operating requirements for events across the biggest impact areas of events – Energy, Food & Water, Production and Transport, whether event organisers, their clients and their suppliers are ready for them or not.

As event businesses and organisers, we need to drastically reduce our carbon footprint created by events and understand our contribution to the earth’s warming. Getting oversight over the environmental impact of event operations by capturing emission and waste data will help implement reduction targets and report on performance improvements. Using carbon measurement tools such as TRACE – the real-time event carbon and waste measurement software, by event sustainability body isla. This will help the industry align event operations with global standards and be compliant with SBTi (Science-based targets) and Race to Zero.

In this more sustainable business environment, it is the early-adopting companies who will go on to survive and thrive, pre-empting changes in requirements rather than reacting to them. Where competition is already increasing in the race for more sustainable business models, it is important to keep in mind the importance of collaboration across the sector, in sharing processes and innovations that work, so that we may meet our ultimate goal more quickly and effectively.

Remember, UN member parties are collectively rushing to meet science-based emissions reduction targets to save the planet, not to out-do each other.

isla is a not-for-profit organisation that is focused on accelerating the events industry’s transition to a sustainable future – www.weareisla.co.uk