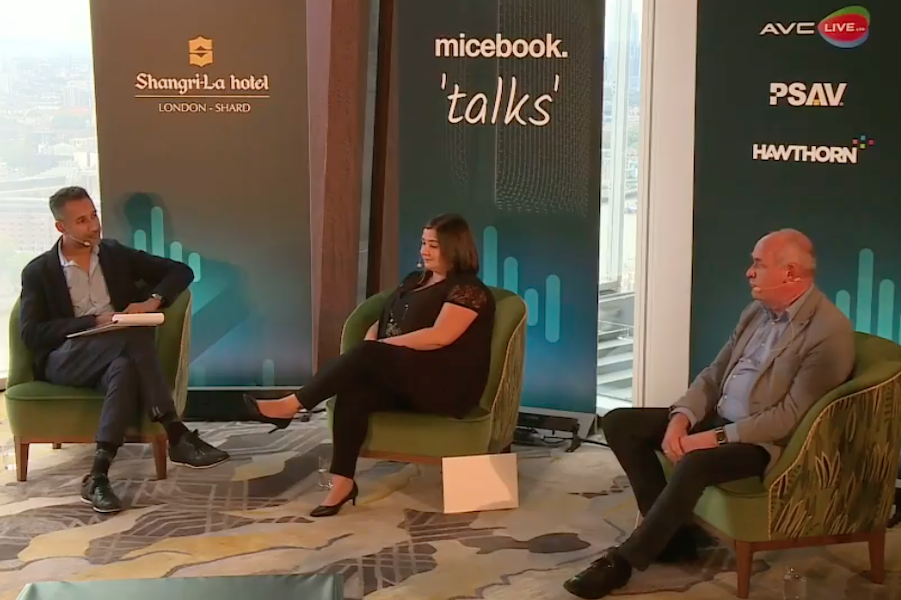 Watch via our voice forum

BI Worldwide was contracted to deliver a European press launch for the new Toyota Yaris, one of the brand’s most popular models, in 2020. The programme, due to take place in France, was postponed due to the coronavirus pandemic. Once travel restrictions began to ease across Europe, the agency was asked to devise a new programme, in line with all the required health and safety guidelines, which was delivered in Brussels in July with journalists from 13 markets taking part.

BI Worldwide proposed a central European location near an airport for the event, with Munich considered, before Brussels where the brand’s European head office is based was selected. The event was held at Sheraton Brussels Airport Hotel, just 10 minutes from Toyota’s HQ, making it easily accessible for both Toyota’s senior leaders and employees attending, as well as the journalists.

“We made the decision quite early on to hold the launch at an airport so we could get attendees in and out in a day. Rather than the standard 24-hour programme, the event was reduced to one day, with smaller numbers and no dinners or networking. We wanted to mitigate the risk and amount of travel for the Toyota team and our attendees. Although the programme was shorter, we were able to concentrate that time to get the most benefit for both parties. Rather than a dedicated start and finish time for the event, everyone had a time slot and moved through the programme during that timeslot,” said Taylor.

Sanders said that there were “an awful lot of unknowns” in the run up to the event, which proved challenging. The UK and Spain chose not to attend due to quarantine rules, but with travel restrictions for every single market changing daily, there was always a risk of other markets having to pull out at the last minute.

Toyota has local PR managers in each market, who were responsible for inviting the journalists to attend. “Although there was an interest and desire from the publications to attend, the PR managers didn’t know who would attend till quite late in the process. Flight schedules were also completely unknown until two weeks beforehand,” said Sanders.

“While we knew people were determined to get there, we didn’t necessarily if they would be flying, driving or coming via train. We had to be quite fluid when it came to making sure that we had the right people in the right place, at the right time in order to meet the journalists.”

Risk assessments had to be rewritten and there was a lot of additional documentation required due to COVID, while joining instructions had to be crystal clear to provide guidance and reassurance for attendees. “There was a lot more work involved. We had to closely follow the Belgian regulations as that’s what we were governed by, and they were changing on a daily basis,” explained Saunders.

Measures to safeguard staff and attendees included one-way routes and hand sanitisers placed at every touch point around the venue, placement of tables to allow for distancing, one journalist to a car as opposed to the usual two, pre-packaged food, and digital screens placed with reminders to wear masks adhere to social distancing guidelines.

Each attendee was also given a pack containing masks, hand sanitiser, an emergency contact card in case they developed symptoms after the event. “We did a virtual and a live site inspection and we also chose to do our pre-con much earlier than usual – three to four weeks before the event so we could run through absolutely everything to make sure we dotted every ‘i’ and crossed every ‘t’. Toyota’s Head of Health and Safety also came on-site personally to sign everything off,” added Saunders.

“The feedback we’ve had from Toyota is that the event achieved what they wanted. The Yaris is their third most popular model across Europe, and they needed to get the message out via the press to customers before the new model went on sale at dealerships in September,” said Taylor. “The car received lots of column inches and very positive reviews, and the coverage from this event matched what they would normally have received from a major launch in the past. It has also given Toyota the confidence to push ahead with more programmes.”

For many of the journalists, it was the first launch event they had attended post-lockdown, and feedback was that they were well looked after throughout the programme. “Some of them missed the social interaction, but they understood what the programme was about and why we had to do it in a certain way,” added Taylor. 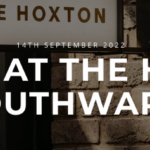