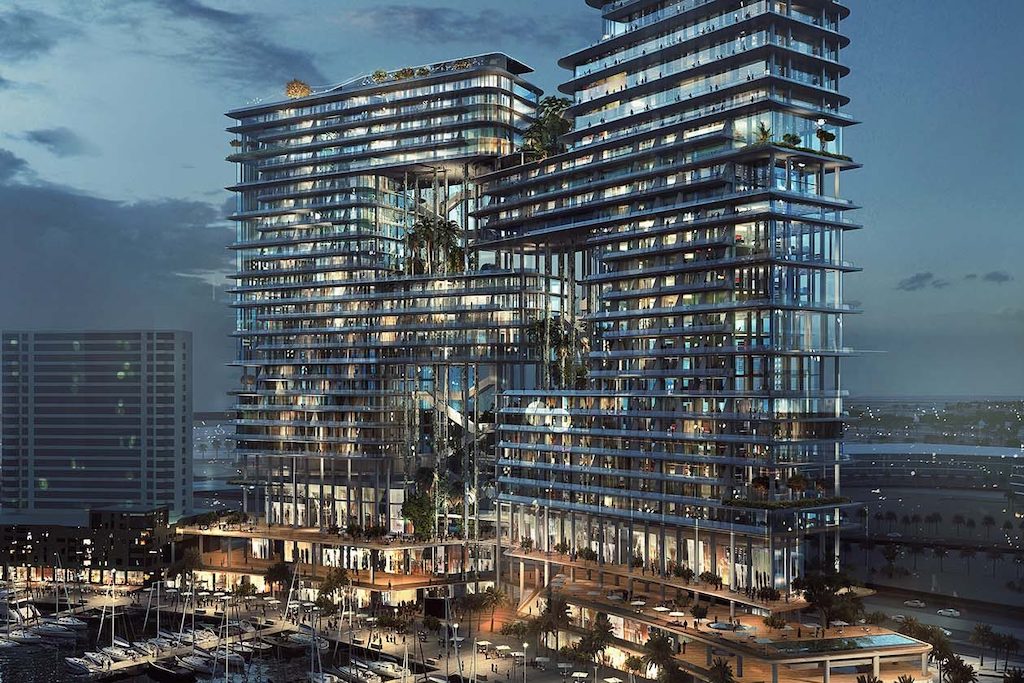 Following on from our recent focus on new hotels in London, we take a tour of the globe to check out some of the hottest international properties opening in 2023, from Munich to Mexico’s Mayan Riviera… 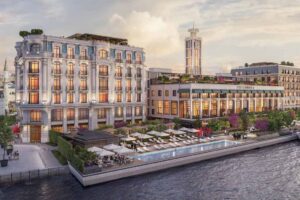 February will see the opening of The Peninsula Istanbul, a 177-room luxury hotel is made up of four separate buildings: three of which are protected historical landmarks dating to the early 1900s. Set along the banks of the scenic Bosphorus in the city’s historic Karaköy district, the hotel is part of a new waterfront revitalisation project called Galataport, to include a promenade, museums and art galleries, restaurants, boutiques, and a cruise ship port.

The hotel’s collection of event spaces includes a grand ballroom that, when combined with its Terrace can accommodate 820 guests for a seated banquet and 1,300 for standing cocktails. It will also feature a rooftop restaurant and bar and a spa and wellness centre featuring opulent Turkish hammams and outdoor pool set among lush gardens.

Housed within a historical building designed by Cesare Pascoletti and Marcello Piacentini, the Rome EDITION will mark the brand’s debut in Italy in spring 2023. The 93-room urban retreat will be home to locally inspired F&B options, such as a signature restaurant attached to an alfresco space; the Punch Room bar; and a rooftop terrace overlooking the city. Flexible indoor-outdoor event spaces, a spacious gym, two-room spa, and rooftop pool will also be featured onsite. 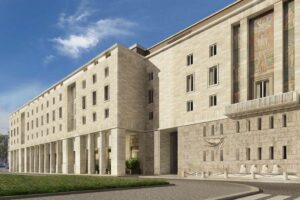 Also opening in the Italian Capital this Spring/Summer is Bulgari Rome, the Italian brand’s first hospitality project in the city it was founded in. Occupying a magnificent modernist building from the 1930s, the Hotel will be located in the heart of the Campo Marzio neighbourhood, minutes from the Spanish Steps, Via del Corso and the Bulgari flagship on Via Condotti.

It will feature over 100 rooms, most of them suites, as well as the prestigious Il Ristorante curated by Michelin-starred chef Niko Romito and The Bulgari Bar.

Over in Germany, The Hoxton is set to open in Charlottenburg in West Berlin this summer, a neighbourhood loved for its eclectic dining scene and antique stores, and just a few minutes from the popular Kurfürstendamm (Ku’damm) shopping area.

The Hoxton Berlin will take over a former hotel, which Ennismore Design Studio will be completely transforming, with 234 rooms in varying sizes, each with Art Nouveau-inspired design details; an open lobby, cocktail bar, restaurant, and coffee shop; and The Apartment, a 1920s parlour inspired meeting and events space. 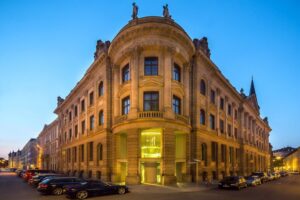 Later in the year, Rosewood Munich will open as the brand’s first property in Germany and seventh property in Europe. Housed in two landmark, historical buildings comprised of the former headquarters of the State Bank of Bavaria and the adjacent Palais Neuhaus-Preysing, a former grand aristocratic residence.

Rosewood Munich will offer 132 spacious rooms and suites, a lobby lounge and two distinct dining venues, which include a full-service restaurant and a vibrant bar, luxury spa and extensive meetings and events spaces to accommodate a variety of private gatherings, conferences, and special events for up to 400 guests.

Further afield, Dorchester Collection is opening its first property in the Middle East. Located in the heart of Dubai, in the Burj Khalifa District and overlooking the vibrant Business Bay area, The Lana (main image) is a striking 30-storey tower designed by the award-winning architects Foster + Partners. The property will offer 225 rooms including 69 suites, all featuring floor-to-ceiling windows, several dining options including a signature restaurant and lounge on the hotel’s 18th floor, a spa, and a rooftop pool on the 30th floor. 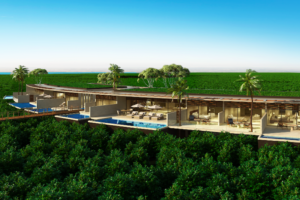 Everything you need to know about Convene London