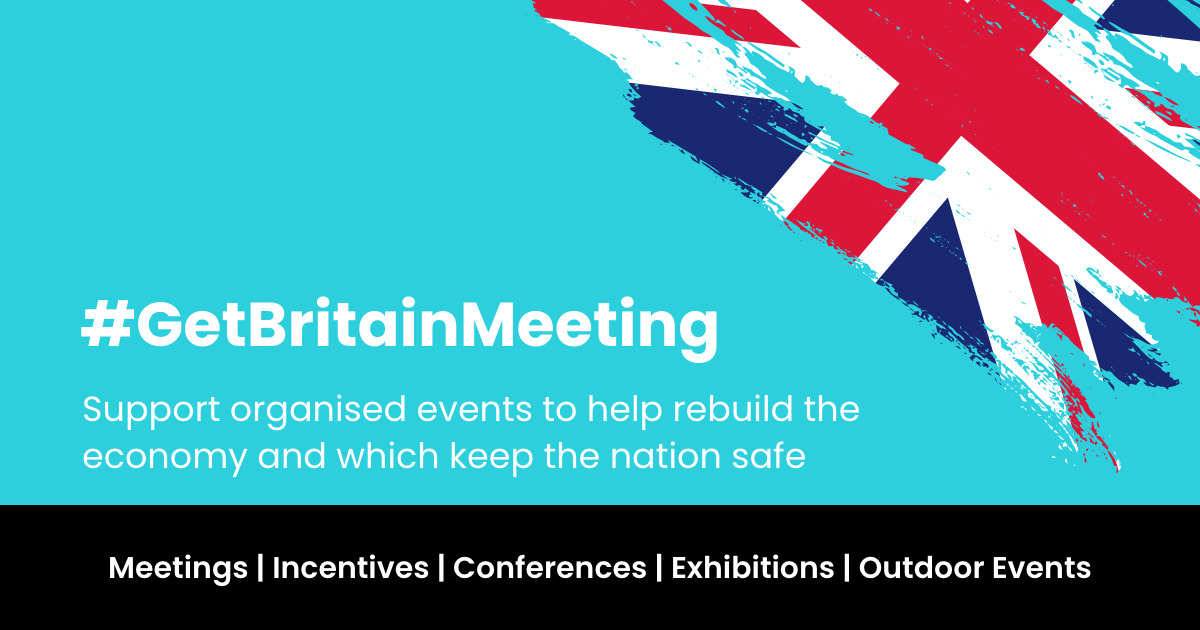 The extension of the government’s furlough scheme until October comes as a welcome relief to UK events businesses and will help prevent a wave of redundancies across the industry.

Chancellor Rishi Sunak announced on Tuesday (12 May) that the job retention scheme will be extended for four months, with no changes to the current system until the end of July. However, he said that from August, there will be greater flexibility for firms to bring staff back to work, and that employers would need to share with the government the cost of paying salaries.

The news follows urgent calls by the events industry to extend the furlough scheme or face huge job losses. On our most recent micebook ‘talks’ session last week, several agency leaders said they were faced with making up to a third of their staff redundant if the government support was wound down at the end of June.

Jane Longhurst, chief executive of the Meetings Industry Alliance (mia), said in a statement: “Having highlighted the particular plight of our sector, we are grateful that the Government has listened, and from the start of August the scheme will have greater flexibility to allow employers to bring furloughed employees back part-time.

“Without the extension, our recent research was predicting 8,402 job losses of skilled and unskilled workers among our 800 mia members alone. We now await further clarity later this month on how employers will start sharing the cost of paying the salaries with the Government.”

Lex Butler, Chair of Hotel Booking Agents Association (HBAA), agreed that the extension of the job retention scheme had saved thousands of jobs in the events, hospitality and travel industry and was crucial for our recovery, but added that further support is essential for the sector’s survival.

“We welcome this extension wholeheartedly but, as this industry will be one of the last to be trading fully again, not until next year, businesses in the sector will need every assistance to survive – commercial rent relief, support for sole traders and those who take dividends as part of their income, plus the continuation of Business Rates Relief and the Business Interruption Loans Scheme are essential.

“Of course, this extension must go hand-in-hand with noticeable industry recovery, otherwise we will find ourselves in the same situation at the end of the time. We want to #GetBritainMeeting, to ensure that the Government fully understands what powerful role this £70bn industry plays in the UK economy; and we will continue to work hard with other industry associations to gain the financial support we need for its continued existence.”

In response to the Business Visits and Events Partnership (BVEP) revealing that they are promoting the concept of a distinction between ‘organised events’ and ‘mass gatherings’ to the Department of Culture, Media and Sport, Mash Media has launched a new campaign: #GetBritainMeeting

On our micebook talks session last week, Conference News Editor Martin Fullard said: “An organised event should not be put in the same bracket as queuing up for Waitrose. ‘Organised events’, as opposed to ‘mass gatherings’ can be managed safely to respect social distancing, in ways such as attendee flow, capped capacity, and to track and trace attendees. We have to make sure that message is understood and get the government, public and national press on our side and get some momentum around this campaign.”

On a positive note, Fullard also discussed the growing sense of unity in the UK events sector as a result of the crisis. “There is an element of structure to our industry that is forming that hasn’t really existed so obviously until now. People questioned the value of trade associations before, but now people are starting to realise that they are part of something bigger, they are part of the events industry, and they know where to go to get the right information.

“The DCMS are aware of the business events industry and they are listening to the cases being made by the BVEP and the mia and other associations. To put it into context, the automotive industry is worth £80bn and employs 800,000 people and the events industry is worth £70bn and employs 700,000 people. We are up there as an industry that matters but don’t get the recognition. When you see those kinds of figures, it’s an eye-opener.”